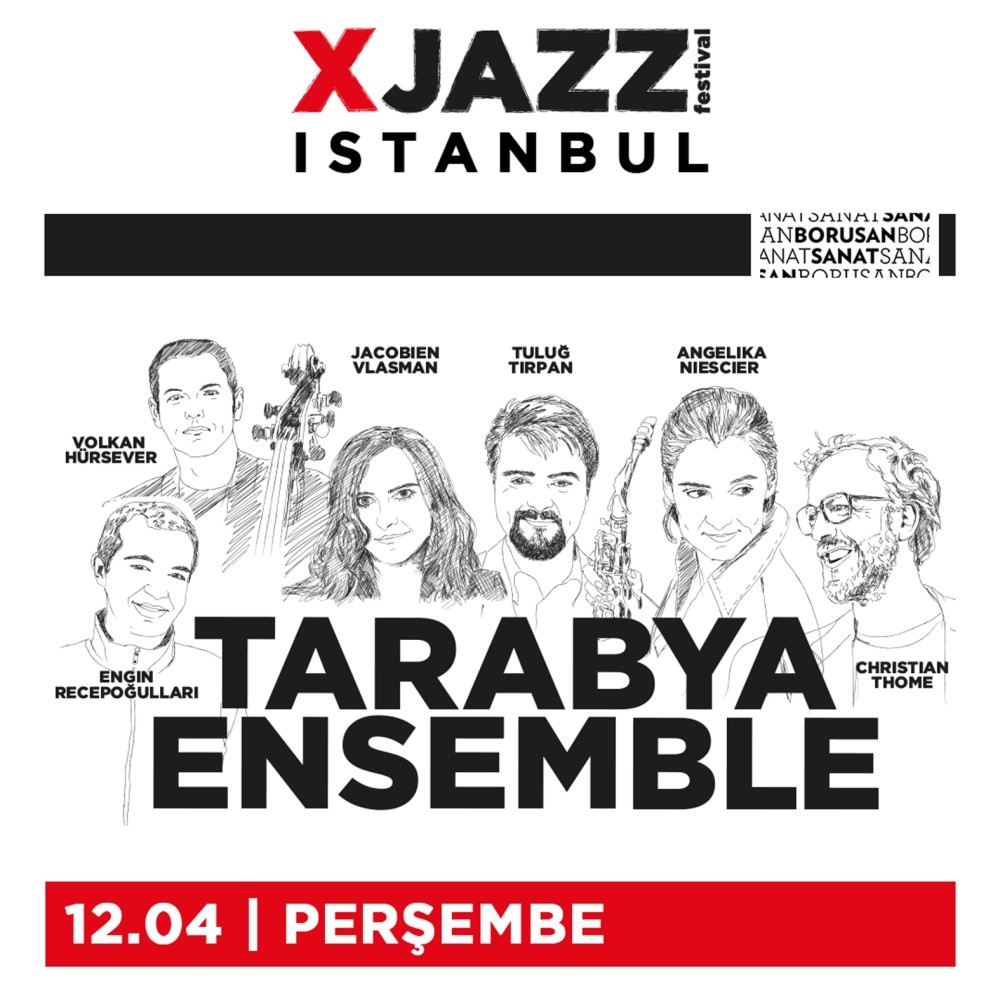 As part of the XJAZZ Festival, the Tarabya Ensemble will perform at Borusan Music House on Thursday. Christian Thome founded the Tarabya Ensemble in autumn 2016 while at Tarabya Cultural Academy in Istanbul. The singing society feeds from a pool of German and Turkish musicians who perform jazz along with international and improvisational music. For each performance, the society creates unique combinations of members depending on the genre of the concert.

The intercultural project was created as a platform for various types of music to converge. As a result, the musical intersections of each branch are thoroughly researched. New styles and creative combinations have been developed through its cooperative environment.

This dynamic organization also acts as a stepping stone for scholars of the Tarabya Cultural Academy to enter the local music scene. The Tarabya Ensemble is continually growing and primarily focuses on forming a pool of active musicians who can offer fresh takes and exchanges between countries and cultures.