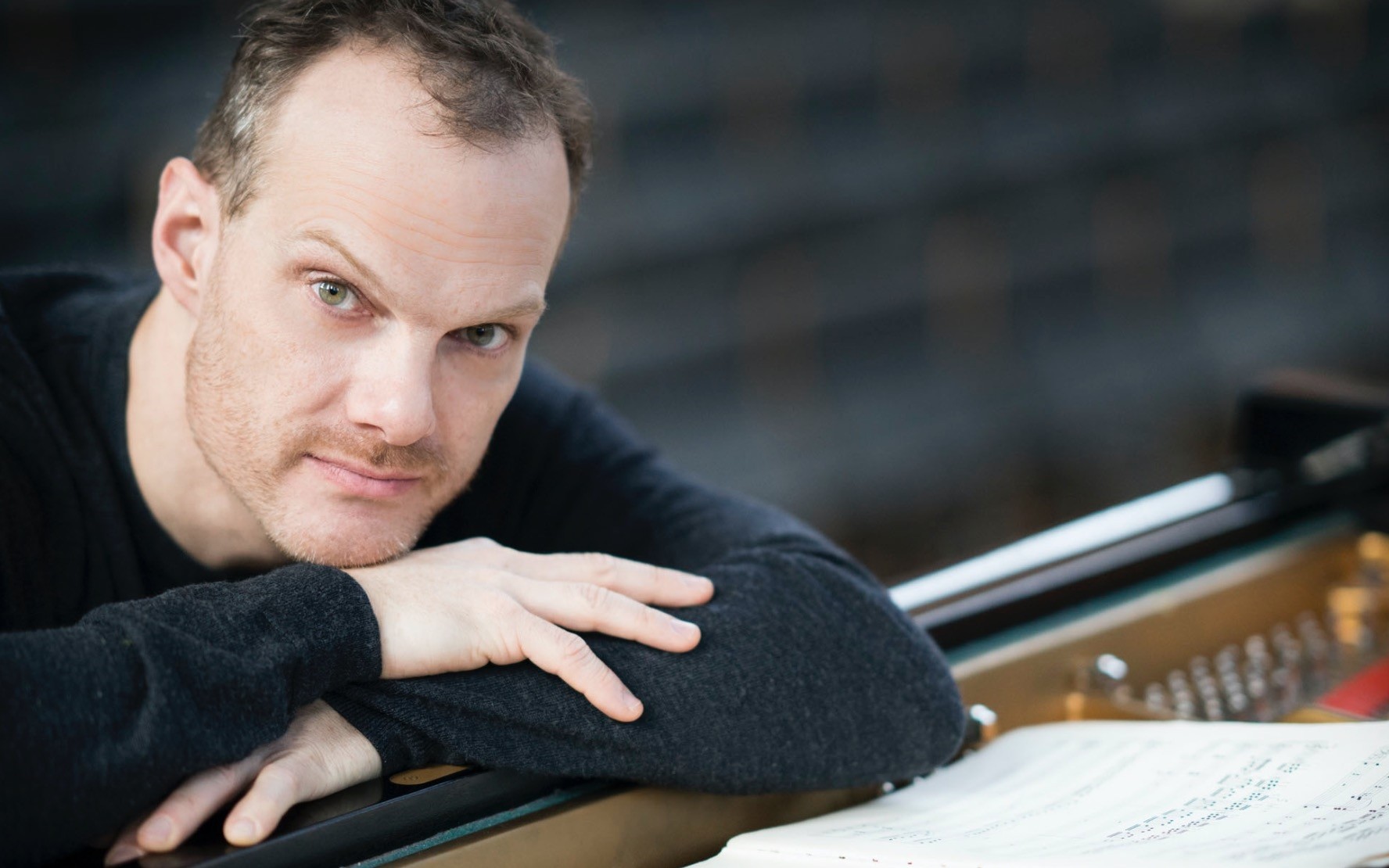 One of the most prominent pianists of his generation, Lars Vogt from Germany will be on stage at İş Sanat on April 27 at 8:30 p.m. Vogt will be accompanied by British chamber orchestra Royal Northern Sinfonia, for which he is also the musical director.

The German pianist, who has focused on conducting recently, has conducted for the Cologne, Munich and Zurich Chamber Orchestras, Sidney Symphony Orchestra and Camerata Salzburg.

He will conduct at İş Sanat for the first time. Royal Northern Sinfonia, which is the only full-time chamber orchestra in the U.K., made their mark with their joint performances with musicians such as Sting, Ben Folds, John Grant and Mercury Rev.

Vogt has a large repertoire including pieces by of Mozart, Robert, Brahms, Tchaikovsky, Rachmaninoff and Witold Lutoslawski, and will perform pieces by Beethoven with the Royal Northern Sinfonia.