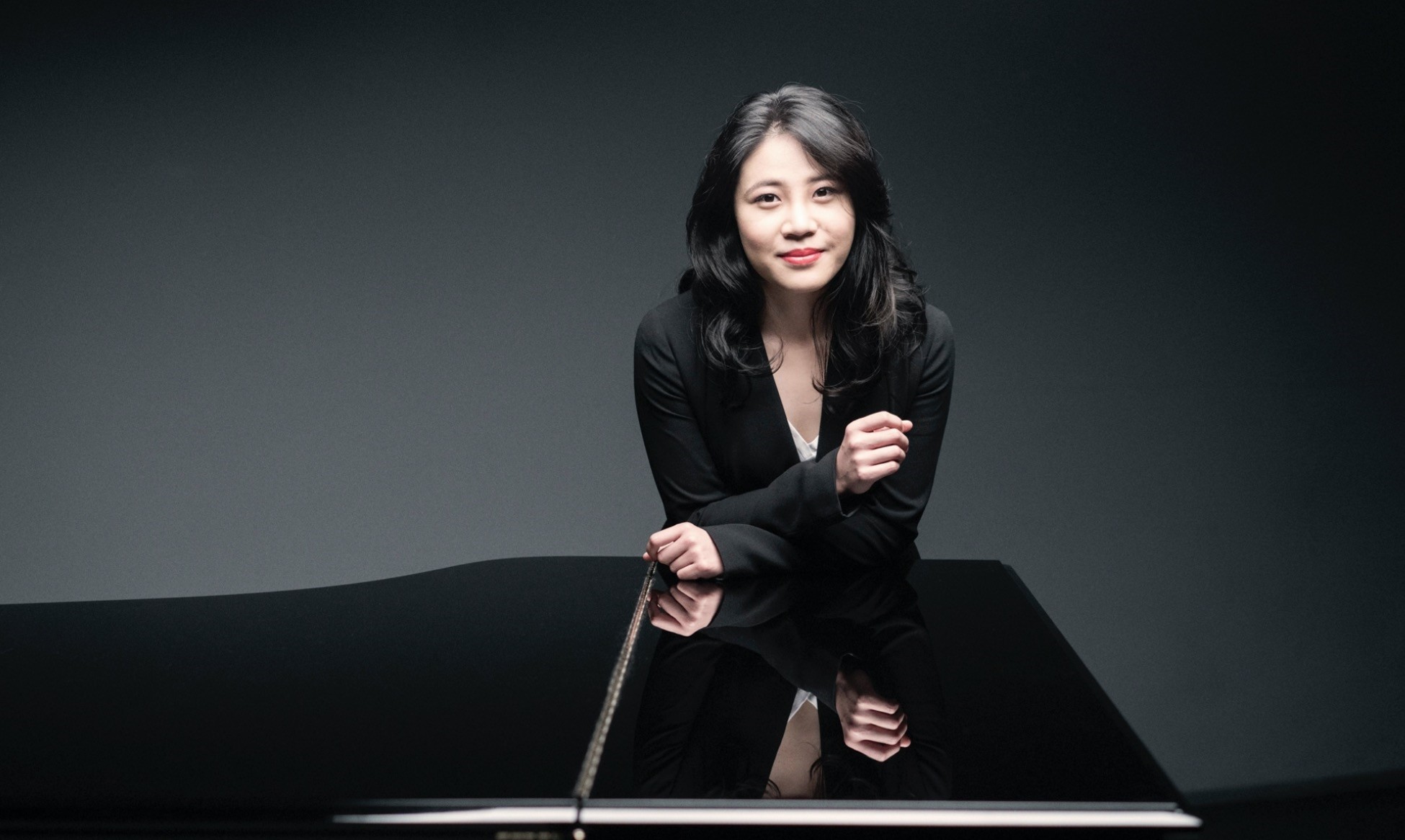 The concert, which will be at the Istanbul Lütfi Kırdar ICEC on Apr. 19. Hindoyan has given concerts with the Philharmonia Orchestra, the Orchestre de la Suisse Romande and London Philharmonic Orchestra before. The soloist of the concert will be pianist Zhang Zuo, also known as Zee Zee, who Paavo Jarvi described as "one of the most passionate and remarkable talents that I have known so far."

An award-winning artist, Zee Zee has given many concerts in Asia and Europe after the education she had in Germany. She won recognition at the BBC Proms with the BBC Philharmonic Orchestra last season. Hindoyan closed last season with Tosca, which he conducted at the Berlin State Opera. He also received positive reactions from the Ballets by Igor Stravinsky, which he conducted in Zurich.