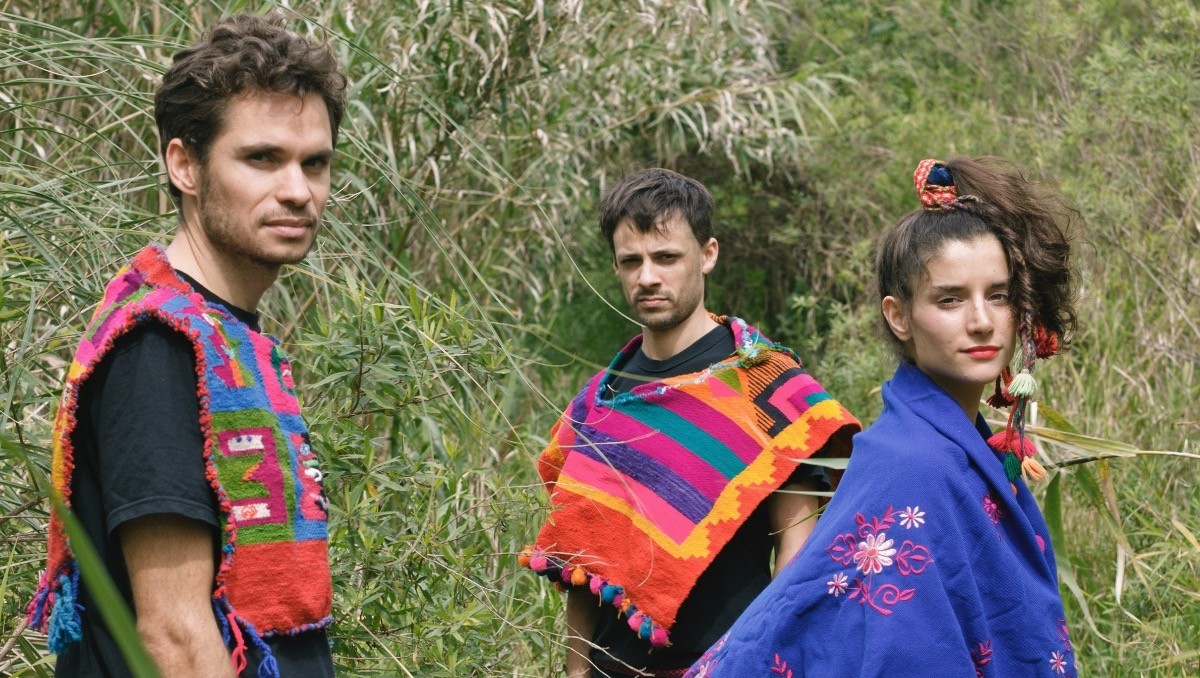 Babylon will bring together music lovers and many famous artists with entertaining concerts in May. One of the most exciting performances in the lineup is Chancha Via Circuito and Klik&Frik.

Chancha Via Circuito and Klik & Frik, which brings together authentic, tropical rhythms from South America and electronic music, will come together for Tropicalia Night on May 4. Chancha Via Circuito, which is a project created by Pedro Canale with the interaction of different types of music, combines authentic, Latin American, acoustic tunes and minimal electronic rhythms. Canale is among the pioneers of his generation with albums and singles that he has released since 2005.

Chancha Via Circuito will meet music lovers accompanied for the first time by Klik & Frik, which is the new project of Argentinian duo Rafa Caivano and Lisandro Sona known as Frikstailers. Klik & Frik creates a connection between roots and future, blending South America's archaic rhythms with synthesizers and groove box sounds. Having joint works with many important figures, such as Nicola Cruz and Chancha Via Circuito, Klik & Frik released their first album "Telepat" in 2017.

Another performer coming to the Babylon stage will be successful English musician and songwriter Jake Bugg, who will be welcomed by Babylon on May 11 and 12 as part of the Garanti Jazz Green concerts. Bugg, who is on the top of the British and European hit lists with songs such as "Two Fingers," "Lightning Bolt" and "Broken," gained recognition around the world with his first album, which is named after him. Having released "Hearts That Strain" in 2017 after "Shangri La" and "On My One," the young musician is one of the most talented and productive figures of his generation. Having been praised by important musical authorities like New Musical Express (NME), Jake Bugg will perform in Turkey for the first time at Babylon.

When it comes to local performers, BaBa ZuLa, one of the most authentic bands in the modern music history according to some, will be a guest of Babylon on the night of May 2. The band, which released their new album "XX," where they reflect their 20-year musical journey, was praised by many prestigious publications, such as The Guardian and Record Collector. "XX," which took a place near the top on the February list of World Music Charts Europe, includes a dub arrangement where many figures like Mad Professor, Dr. Das, Sly & Robie and Dirtmusic participated.

Kim Ki O, which is one of the most deeply rooted bands on the Turkish independent music stage, Ah! Kosmos - with their melodies that open different feelings and high-energetic performances - and Kalben, who mentions lost photos, seaside towns and unforgettable friends in her songs, will perform at Babylon on May 9 for the "Change Starts with Music" night. The Nonviolent Education and Research Association and the Association for the Struggle Against Sexual Violence invite music lovers to stand against violence and help be part of change with the combined power of music in the "Change Starts with Music" event. All revenue from the night will go to the two associations.