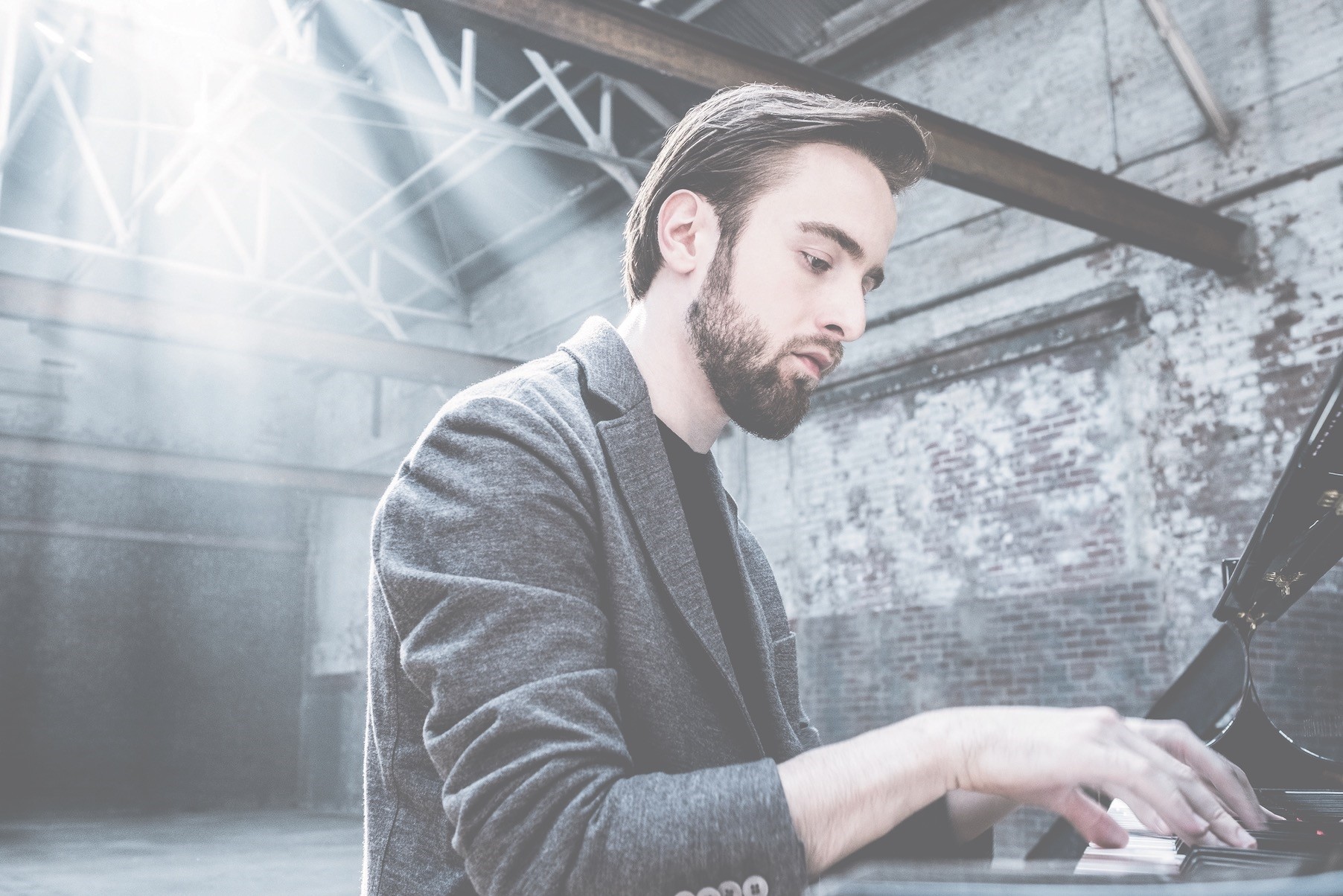 Organized by the Istanbul Foundation of Culture and Arts, the Istanbul Music Festival kicks off today. With the theme of ‘family bonds' the festival will continue until June 12

Uniting different generations with music for the past 46 years, the Istanbul Music Festival, organized by the Istanbul Foundation of Culture and Arts (İKSV), invites music fans to track the traces of music in family bonds, and revive and discover their memories regarding music. The 46th Istanbul Music Fest will host approximately 500 artists with 25 concerts at 17 different venues and 19 pre-concert events and workshops.

The opening concert will be performed by the festival's resident orchestra, Borusan Istanbul Philharmonic Orchestra (BİFO), conducted by Sascha Goetzel, a tradition of 14 years.

The soloist in BİFO is the only South Korean winner of XV International Val Cliburn Piano Contest in 2017, Yekwon Sunwoo. At his first concert in Turkey, the 28-year-old Sunwoo will demonstrate his talent on the piano. Sunwoo won numerous awards with his talent and strong interpretation. The concert is to take place today at Lütfi Kırdar Congress and Exhibition Hall.

The Honorary Award of the 46th Istanbul Music Festival will be presented to professor Yekta Kara this year. Along with various compositions he has performed in Turkey, he acted as the guest director of many operas performed in Denmark, Spain, Portugal, Italy, Hungary, Estonia, Russia and China. He is also a jury member of international opera contests. Kara has been a lecturer at Mimar Sinan Fine Arts University State Conservatory since 1983.

Best orchestras, vocalists and stars of the future

Tekfen Philharmonic Orchestra, a regular guest of the festival presents the magic of Western-Eastern synthesis with concerts it performs with world-renowned musicians along with esteemed guests. The Tekfen Philharmonic Orchestra will take the stage on May 25 at Hagia Irene Museum with Aziz Shokhakimov as the music director, together with the one of the most favorite violinists of the world, Charlie Siem.

The free Weekend Classics, offering a pleasant start to the weekend for Istanbul residents, will continue at Babylon, bomontiada and Austria Culture Office's Garden. The first concert of Weekend Classics will take place at Babylon on May 26. The mezzo soprano, Senem Demircioğlu, who released her first album produced by Fazıl Say, and pianist İklim Tamkan will be offering a combination of folk songs with 17th and 18th century compositions.

La Scala Philharmonic Orchestra, one of the leading orchestras of the world, will be performing under the conduction of Daniel Harding and together with the Grammy winning pianist Daniil Trifonov for the first time at the festival since 2009.

Established in 1982, La Scala Philharmonic Orchestra gave concerts at the most prestigious halls in the world with the conductor Ricardo Muti until 2005.

Performing 600 concerts in 35 years, the orchestra hosts Concerto per Milano, welcoming more than 40,000 listeners. La Scala concert, with Daniil Trifonov, one of the most important young pianists of our era and winner of the 2016 Gramophone Artist of the Year, 2017 ECHO Classical Award and a Grammy at the beginning of 2018, will take place at Lüffi Kırdar Congress and Exhibition Hall on May 27.

Before the concert, author Aydın Büke will be holding a discussion on Beethoven Erocia Symphony, within the scope of the "Pre-Concert Talk."

Some 14 young female musicians, who were qualified to benefit from "Women Stars of Tomorrow" support fund established with the collaboration of Industrial Development Bank of Turkey, will be performing as part of the festival.

Aiming to support gifted and talented female musicians in different areas of classical music, the revenues from the concert of these musicians will be reserved for the support fund.

The concert, to take place at Boğaziçi University Albert Long Hall on May 28, will include some of the candidates selected by the jury. It will also welcome İdil Biret, the first "child prodigy" of Turkey, as the leader of the Women Stars of Tomorrow in its first year. 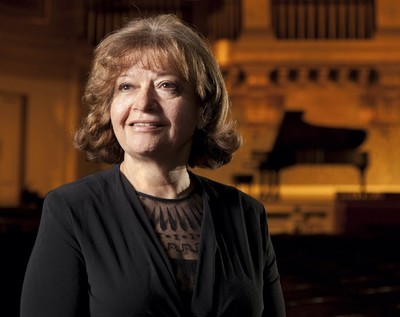 In the Pre-Concert Talk, to be moderated by Yekta Kopan, İnci Kadribegiç, a student and a stem cell researcher at Trakya Medical Faculty and Zeynep Karacan, a student at Yale University and the winner of First Step to Nobel Prize in Physics will be sharing their success stories.

Children to be inspired by classical music

The festival will organize special workshops for children with the cooperation of Pera Museum's education department for the first time this year. The eight workshops will offer a holistic artistic experience to children between the ages of 4-6 and 7-12.

The workshops will be held on May 26-27 and June 2-3 at the Pera Museum, where children will experience music by creating it and be inspired by Osman Hamdi Bey's painting "Two Musician Girls," from the Orientals Painting Collection, and Franz Hermann, Hans Gemminger and Valentin Mueller's joint work "A Scene from the Turkish Harem." Two of the 7 to 12-year-old workshops will be held with the participation of grandparents. The free workshops are limited to 15 people and reservations are required.

The music and singing department students at conservatories will be able to attend the concerts free of charge this year as well. The students are to deliver their names, surnames and their student certificates to the e-mail provided on the İKSV's website a day before the concert they would like to attend. Approvals for the concerts will be delivered to their email addresses.