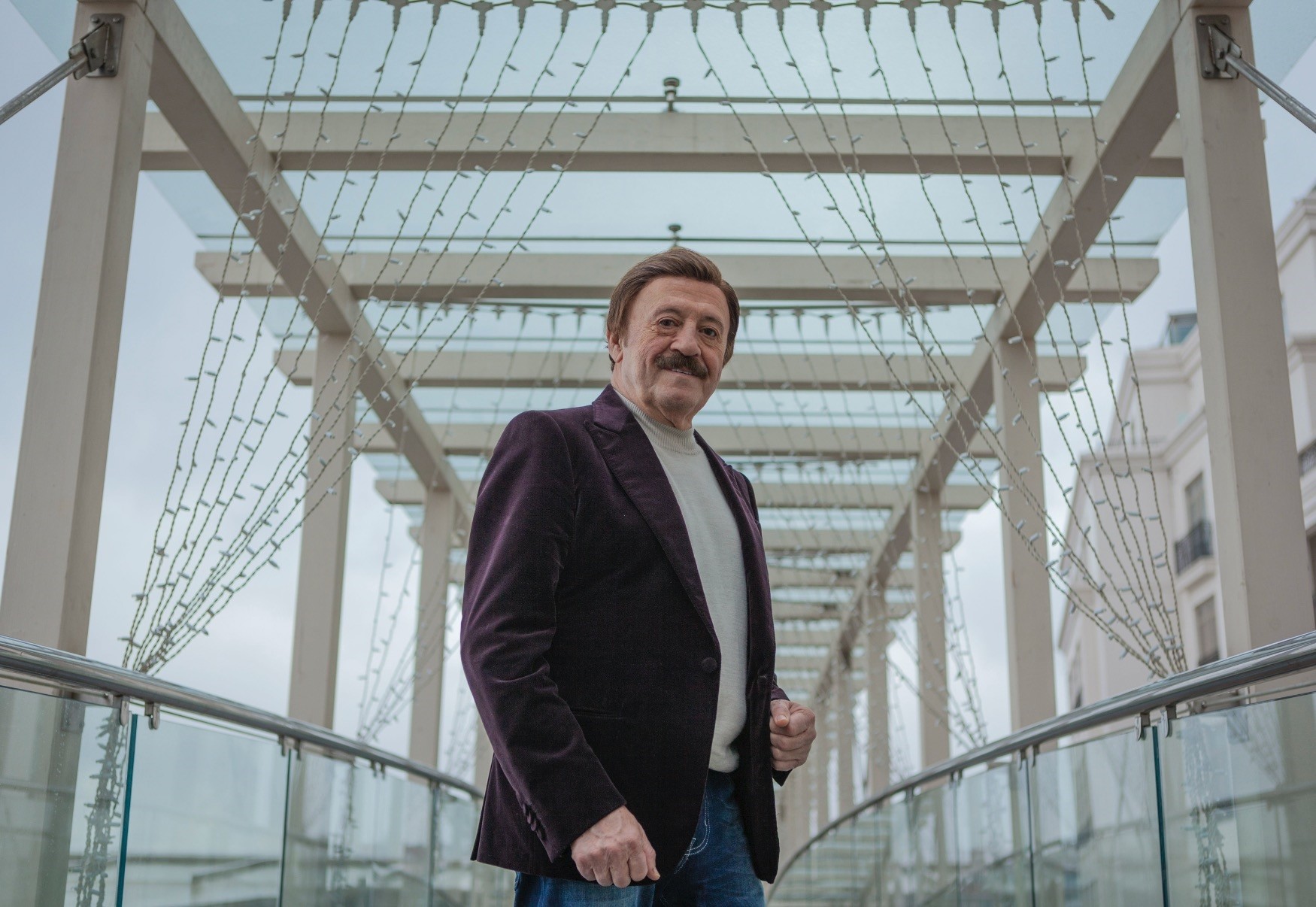 Selami Şahin is a treasured talent in the Turkish music scene, having composed songs or joint compositions for almost every Turkish artist over the years

Today's Turkish music sector has a hot pop scene. Before the rise of arabesque, Turkish music dominated Turkey's art scene. Later in the '60s, arabesque music became popular. In the '70s, modern compositions started to appeal to a wider audience, while the '80s were shaped by pop culture. As pop music started to take over in the '80s, arabesque evolved from its classic form to a softer, more modern version. During the Ottoman Empire era, Ottoman society was heavily influenced by Arabic culture. However, under the nation-state system, the society witnessed a shift toward creating its own unique music culture. Over the years, arabesque and Turkish music have heavily influenced each other. 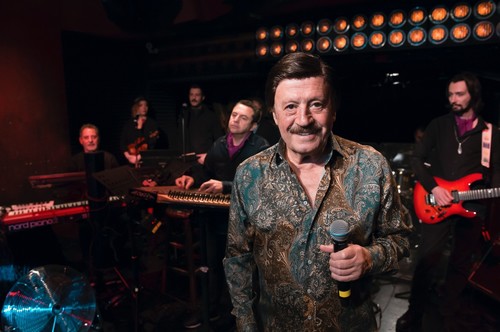 According to influential musician Selami Şahin, Turkish music falls in the "Eastern-Western" category. Şahin has composed songs in a wide range of genres, including "Roman havası" (Gypsy style), Black Sea, Turkish folklore and even songs sung by famous arabesque singer İbrahim Tatlises. Born in Hatay, Selami Sahin started to learn Turkish at the age of 7. His mother was Egyptian; his father was from Hatay. His grandfather participated in the National Independence. In the '60s, Şahin witnessed the advent of arabesque music; however, he decided to put his own spin on it. "As time changes, technology advances; this also reflected in the preferences of the society and music itself."

In the '60s, Turkey's metropolitan cities saw an influx of domestic migration due to the mechanization of agriculture that had led to less jobs in rural areas. Life in villages was difficult and lacked modern comforts forcing many to search for places with better schools, hospitals, transportation and entertainment. Big cities, especially Istanbul, attracted a lot of people in the '50s and '60s. However, finding work in the city was difficult and the difficulties of city life and culture often manifested in either protests or overall unhappiness. In the outskirts of Istanbul, the new migrants found work as street sellers and built their own illegal houses known as "gecekondu," which were basically shanty houses built overnight on an empty plot of land. The rise in these illegal buildings drew attention to inconsistent civil service policies and mandates. Unplanned infrastructure, lack of land and integration problems quickly became widespread problems. Integrative questions were raised, like "What is an urban citizen?" In effect, Anatolian migrants, mainly poor villagers, lost their cultural identities; they were neither culture-rich villagers nor street-smart urbanites. Unable to adapt to their new surroundings, finding work also became a challenge and their dreams of getting rich in the big cities started to fade. Cultural problems among "allafranga" - Western-oriented urbanites - and "allaturca" - more traditional citizens - increased drastically after the '50s. The newcomers in 1960s turned to music to maintain their culture and resist full integration.

The "arabesque" movement was born in the '60s. With more and more charismatic arabesque artists and leading figures, such as Ferdi Tayfur, larger numbers of people were attracted by this style. When Selami Şahin came to Istanbul, he discovered that arabesque was a common genre. However, he decided not to copy it, instead opting for more modern takes on the classic style. "When I was young, not yet a composer, I also sang all types of Turkish songs. After entering the musical arena as a composer, I started to sing my own songs. I really like any kind of music. However, if it is good arabesque music - even after a century - it will not be forgotten. For example, 'Özledim' [Miss You] I made in 1969 was chosen as song of the year by a jury in Turkish art music. If an artist asks for a song, I do construct the song according to his needs, his vocals and his voice. My task is like a successful film director who looks for the best match for his roles," he said.

Today some hit songs are converted and changed into modern, pop music. Likewise, in Libya and Lebanon, the music scene has changed, and a softer interpretation of folk music has emerged. Society's taste has changed over the past 50 years. Modern music today has a much broader audience than arabesque. Compositions and modern music weathered the evolution well; arabesque, however, saw a radical decline.

"I had no money and a very tough life. Every time I earn money in Istanbul, I send money to my family in my hometown. I never received a formal musical education. I studied all by myself. When arabesque music was censored on radio and TV, it was a different environment. Of course, that was another era with different mindsets. I think that censoring a song is wrong. Songs should share positive messages. I prefer to create a limited number of high-quality songs. I don't like artificial music. For me, lyrics and unique music is important. The most important aspects of music are the song, the singer and finally, knowledge. In my new album, there are 10 new songs. I hope people will enjoy it," he said.