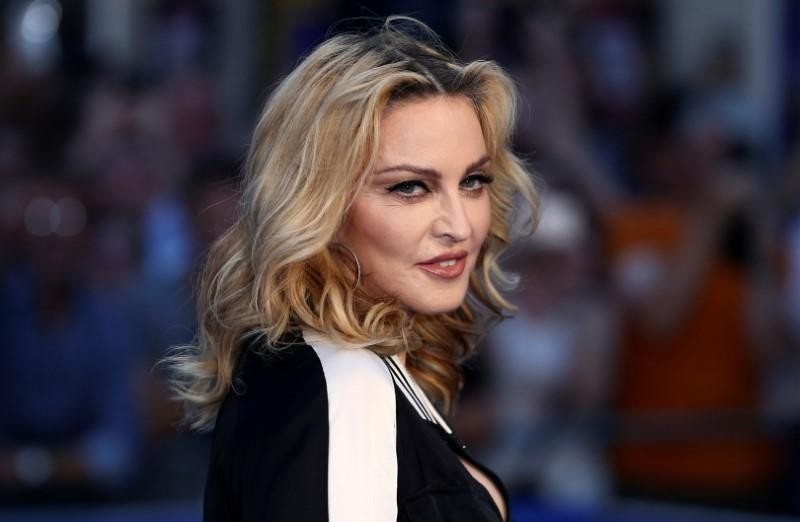 Amanda Cazalet, who achieved supermodel status in the 90s, revealed that she was "stalked" by Madonna for two years with love notes after starring in her controversial music video to "Justify My Love."

Cazalet told British tabloid the Sun that the pop legend pursued a romantic relationship with her after the two kissed during the shooting of the music video.

The former model, who is now married as has two children, said that she considered her part in the video as an "acting job," going along with the kiss as she was "being paid for it."

However Madonna reportedly got so carried away that she kept on writing romantic notes to her, although Cazalet was married at that time.

Madonna's interest in Cazalet became public after one of her red-inked letters caught $50,000 (£37,000) at an auction last month.

In that letter the pop star said that Cazalet was "the most beautiful woman in the world," signing it off with "love and kisses, M."

In another note the now 59-year-old singer said: "I know you are married and pregnant and I cannot explain my attraction – nevertheless it's there."

"Madonna became obsessed with me," the article published on July 21 cited Cazalet as saying.

Cazalet, who is now 53 years old, said that the pop star's infatuation could be nowadays classified as "stalking."

"At the time I wasn't offended but, looking back, I realize I was taken advantage of by someone who, at the time, was my boss," she said.

After Madonna's short film for the "Justify My Love" video was aired on television, the singer stood up for her "bisexual nature," even suggesting that everybody had it.

"That's my theory. I could be wrong," she said.