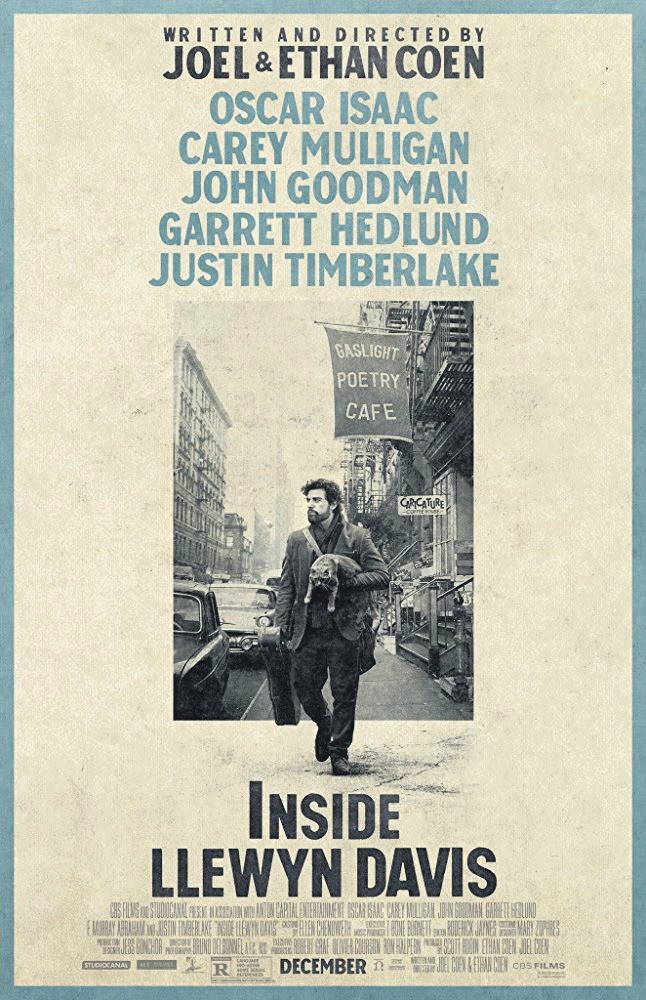 Garantİ Jazz Green, which has been supporting jazz music for 21 years now, will bring music and movie this autumn with its "İçinden Caz Geçen Filmler" (Films Featuring Jazz) program.

It focuses on a young musician, Llewyn Davis as he navigates the Greenwich Village folk scene of 1961.

The film blends music and drama as it showcases Davis's adventure to make Bud Grossman, one of the most important managers at the time, listen to his plaque.

"İçinden Caz Geçen Filmler," is part of the "Films in Autumn and Winter" program, organized in collaboration with Başka Cinema. The films will be screened in its original languages and with Turkish subtitles. The film screenings will continue at Bomontiada Alt on the last Sundays of September, October, November and December.