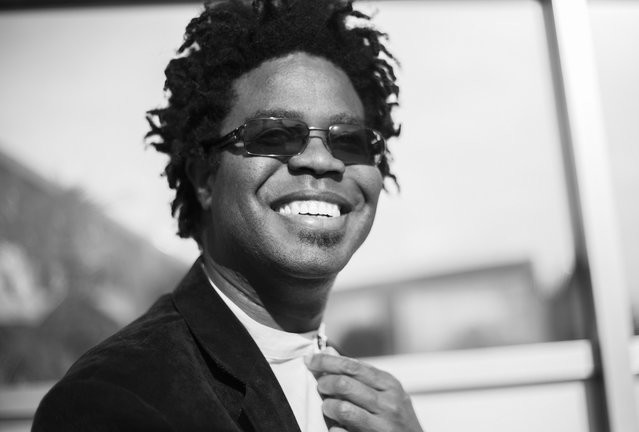 Spanish-based Cuban pianist Ivan "Melon" Lewis will be in Turkey for the first time with the project Cuban Swing Express: Cubaing for the 19th International Antalya Piano Festival to meet with fans. Deemed as one of the most talented pianists of his genre, "Melon" and his band, which have a Latin Grammy nomination, will be meeting with music lovers on Sept. 6 at Sahil Antalya Life Park.

Consisting of 10 Cuban musicians, The Cuban Swing Express: Cubaing Forever premiered at the L'Alhambra Theater in Paris in 2014. "Melon," who audiences have shown great interest in, shared the stage with various famous artists including Spanish Buika, Charles Aznavour, Mariza and performed at various festivals including Monteux, North Sea, SFJazz in San Francisco.

Ivan "Melon" & The Cuban Swing Express reinterprets the songs of legendary names in the music world like Herbie Hancock and the Rolling Stones while bringing together traditional and brave new voices in a unique format. Growing up in a family who were interested in music, "Melon"s father Ricardo Gonzales Duquesne was the director of 60's famous group Orquesta de Musica Moderna de Pinar del Rio. Inspired by his father's love of music since his childhood, "Melon"s The Cuban Swing Express: Cubaing Forever project is an innovative and fresh musical taste while winking at the sound of those times.

Ivan "Melon" will be at Sahil Antalya Life Park on Sept. 6 with his first solo project in Turkey The Cuban Swing Express: Cubaing Forever for an unforgettable evening in a spectacular setting. The concert is free of charge.