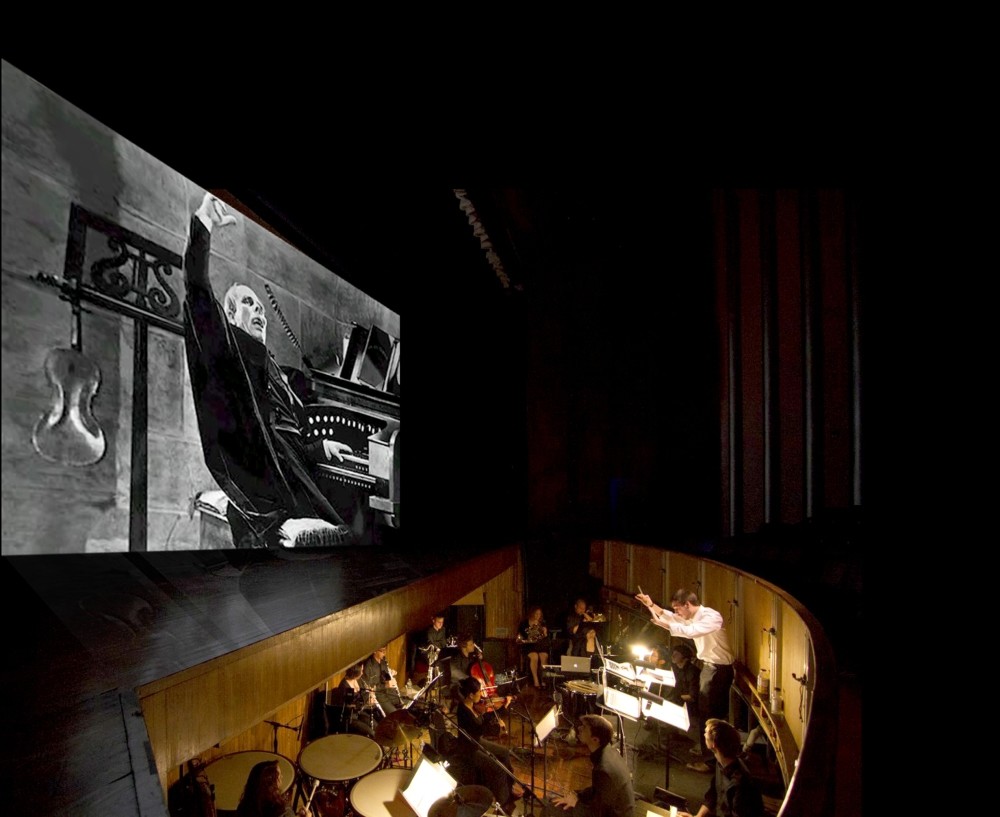 The Berklee College of Music, a pioneer of the film scoring university license program, will be bringing the Berklee Silent Film Orchestra project to Turkey. The project offers a unique cinema and musical experience. The performance, which will take place on Oct. 25 and will be conducted by keyboard player, composer and conductor Eren Başbuğ at the Zorlu Performing Arts Center (PSM).

The orchestra is made up of current students and graduates of the Berklee College of Music, which also includes Turkish artists, and will be accompanying the 1925 silent movie "Phantom of the Opera" with original compositions as it plays on a giant screen.

Berklee Film Scoring Department professor Sheldon Mirowits is the founder of Berklee Silent Film Orchestra, which has three Emmy nominations, and will be coming to Turkey along with his team.

The orchestra has received great praise from reputable publications such as The Wall Street Journal and Indiewire, and has opened at leading silent film festivals such as the San Francisco Silent Film Festival.

On Oct. 27 two seminars will take place in collaboration with the Berklee College of Music and will inspire everyone who is interested in cinema and music. Mirowits, who has composed more than 50 songs for cinema and television and successful musician Başbuğ, who graduated with honors from the Berklee Film Scoring and Electronic Music department and plays with the world renowned progressive metal group Dream Theater, will be sharing their experiences and advice for students who want to be accepted to Berklee College of Music. They will be sharing tips on the unity of cinema and music during the seminar as well.