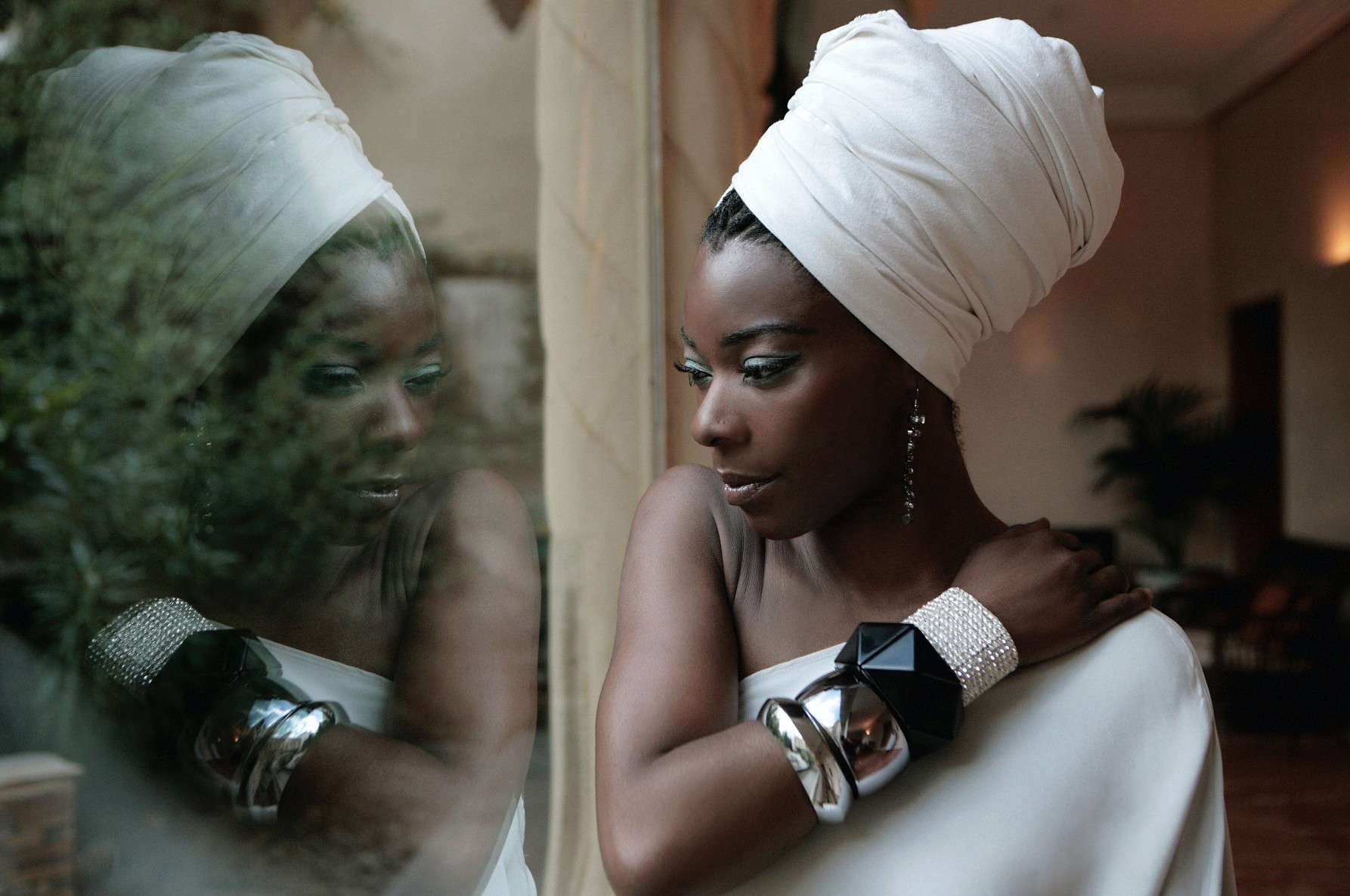 Preparing to release a new album this autumn, Buika will perform her old and new songs in Istanbul.
by Daily Sabah Sep 06, 2018 12:00 am

Followed by many music lovers around the world for her strong voice that raises emotions, Buika will be performing in Istanbul on Sept. 16 as part of the 7th International Clarinet Festival

Buika, the passionate voice of Spanish love songs, will meet her fans at the 7th International Clarinet Festival on Sept. 16.

Blending Reggae, Ragga, Flamenco, R&B, Afrobeat and Gospel in a perfect way, she was a nominee in the 60th Grammy Awards' category of world music with her "Para Mi" (For Me) single. She tries to present a new style to the world. Preparing to release her new album this autumn, Buika will make her fans experience a perfect musical feast, performing her old and new songs at the 7th International Clarinet Festival.

MOTHER ALONG WITH MUSICIAN

Maria Concepcion Balboa Buika (Concha Buika) was born on May 11, 1972 in Palma de Mallorca, where her family, who come originally from Equatorial Guinea still live. She lives in Miami, Florida nowadays. The artist describes her most precious role as motherhood, putting her all roles as a poet, singer, songwriter and producer aside.

She gets her love for jazz music from her mother. She also listens to traditional copla songs from the window of her house. Growing up with Flamenco screams in the streets, Buika performed at bars and clubs in Mallorca.

During these performances, she accompanied some dance songs with her vocals, as well. She worked together with the theater company, La Fura del Baus in the famous adaptation of "Ombra." Coming to Las Vegas in 2000, Buika received a tender to perform at the Blue Note Club from Rachelle Ferrell, one of the most renowned figures of jazz, after her shows where she impersonated Tina Turner and The Supremes band.

Returning to Madrid, the artist showcased her talents with her first album and managed to catch an authentic style with four different producers. Even if summarizing her career is not quite easy, everyone knows that there is nobody like her.

The artist's "Mi Nina Lola" album, produced by Javier Limon, bagged the awards for "Best Production" and "Best Spanish Album" at the Spanish Music Awards. Winning the "Music Critics Award" in Germany, she came back from the festivals receiving great interest. After her concerts, passionate articles were written by critics, and she is has been praised to the sky. The New York Times said about her, "She has a husky, layered and imperious voice, something like Nina Simone's but more flexible and virtuosic."

Buika collaborated with Javier Limon for her third album "Nina de Fuego" (Girl of Fire). Going back to copla songs again in this album, she gave place to traditional Mexican rancheras for the first time. She wrote songs together with Limon for the first time, as well.

Dedicating her song to lost loves, she takes inspiration from what she has experienced in her life. During her tours, she continues to write songs on what she described as long, lone and sleepless nights. We cannot say that she sings copla songs, on the contrary, she lives, experiences them; plays with their words; drinks their emotions and whispers them to our ears.

During the Latin Grammy Awards, where she received "Best Album" and "Best Production" prizes with her album "Nina de Fuego," Buika won recognition with her song "Volver, Volver" (Return, Return), which she sang with her naked voice in a capella.

Performing at many famous festivals like Montreux Jazz Festival, she gives concerts around the world, including in Argentina, Helsinki, Oslo, Zurich, Romania, the U.S., Japan, Turkey and Brazil.

She had a duet with Portuguese Fado singer Mariza in the song titled "Pequenas Verdades" (Little Truths) and accompanied to Elefteria Arvanitakis in "Mirame." In 2009, she sang "Fuerte" (Strong), which is a hymn written for the power of women, together with Nelly Furtado in Furtado's last album titled "Mi Plan" (My Plan).

Singing the songs of Chavela Vargas, with whom Pink Martini Band recorded a song for the "Splendor in the Grass" album, like Latin Jazz, Buika won the best "Tropical Album Grammy."

She performed a song in "Mujeres de Agua" (Women of Water) album of Javier Limon, the producer of many important artists, such as Mariza, Yasmin Levy and Elefteria Arvanitakis. In 2011, her song "You Get Me," which she recorded with Seal, entered every music list in the world.

The star also had a minor role in Pedro Almodovar's film "La Piel Que Habito" (The Skin I Live In) and performed songs. Winning recognition with her performance in this film, she collected her most-loved songs in her best of album, "En Mi Piel."

Buika sang her songs in the album titled "La Noche Mas Larga" along with classics, such as "Siboney," "Ne Me Quite Pas" (Do not Leave Me) and "Throw It Away."

Chosen as one of the 50 Biggest Voices of the World by National Public Radio (NPR), Buika was nominated for "Best Latin Jazz Album" at the 56th Grammy Awards with "La Noche Mas Larga," which she released after her best of album.

Passionate voice of love, Buika made a duet with Meshell Ndegeocello and Jason Mraz in her newest album "Vivir Sin Miedo" (Live Without Fear) and worked with Martin Terefe, who produced albums for famous figures, including Coldplay and James Blunt.