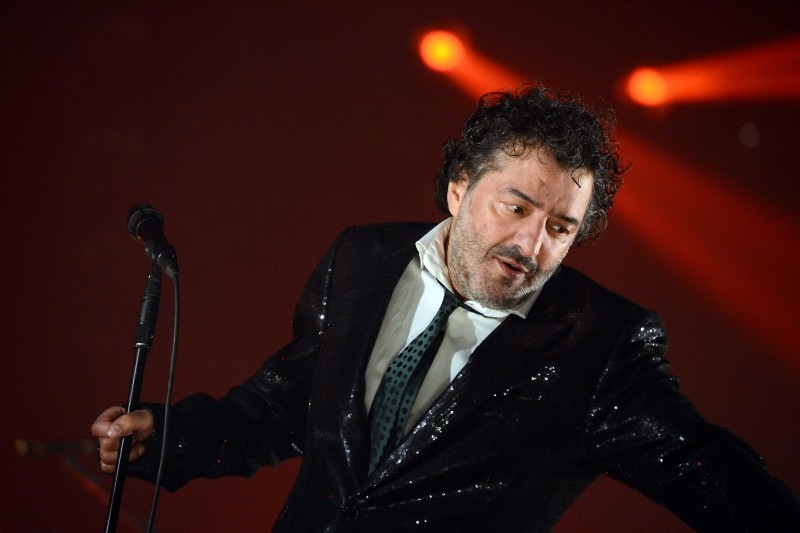 French-Algerian singer Rachid Taha, giant of 1980s French rock and icon of Algerian Rai music, died of a heart attack in his Paris home Tuesday night. He was 59.

"It is with regret and immense sadness that his son Lyes, his family and relatives, his friends and his record label Naïve, announce the death of artist Rachid Taha, following a heart attack overnight at his home in the Lilas [near Paris]," his family said in a statement on Wednesday.

Taha was a magnetic and popular figure on the French rock scene ever since his 1981 debut as the charismatic leader of Carte de Sejour French band.

Mixing punk and rock with Maghrebi music known as rai, Taha and his band voiced the feelings and aspirations of the second generation of Maghrebian community in France.

Born in Algeria, Taha moved to France at the age of 10, and became an icon for many generations.

He released 10 albums mixing rock, punk, rai, and electro, singing in French, English, and Arabic. Taha's 1998 popular album "Diwan" featured Algerian folk songs, including smash hit "Ya Rayah" (You, the one leaving), which reached number 11 on the French singles charts.

Taha was preparing to release his new album Believe.