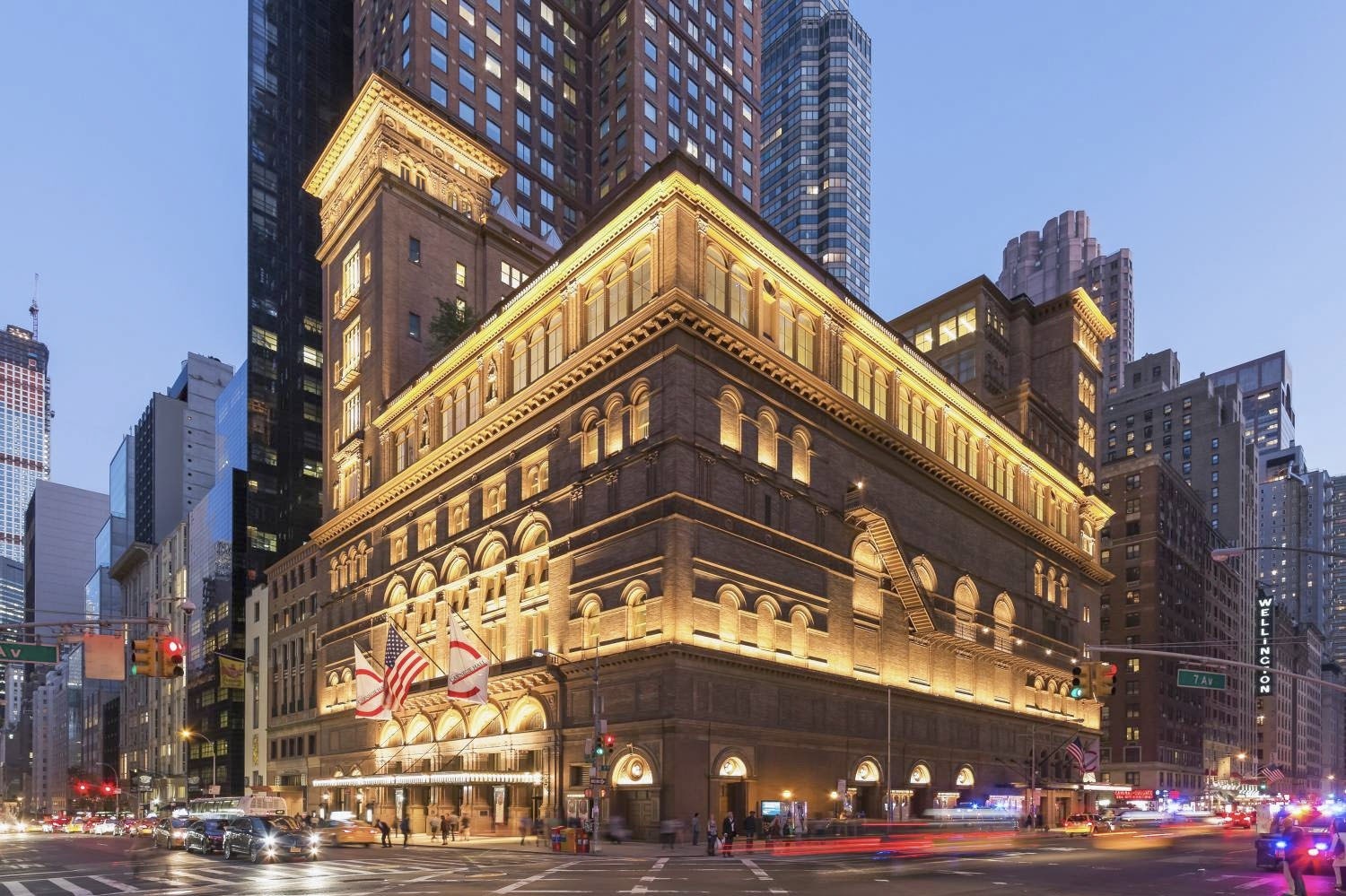 The World-famous Carnegie Hall in New York will host the "A Call for World Peace" concert, dedicated to Turkish-Japanese friendship.

The concert will be performed by the New Manhattan Sinfonietta Orchestra, founded by Turkish conductor Gürer Aykal, under the baton of Japanese conductor Seiji Mukaiyama.

The orchestra will perform Mukaiyama's piece on the calamity of the Ottoman frigate Ertuğrul, which also marked the beginning of Turkish-Japanese friendship, and also revolve around the rescue of Japanese citizens by a Turkish Airlines plane from Tehran in 1985.

A "Frigate Ertuğrul" exhibition will also be organized between Nov. 27-29 in New York.

Shipwreck of the frigate

Sultan Abdulhamid II sent a committee to Japan after Japanese Prince Komatsu came to Istanbul with a warship in 1887 and presented gifts to him.

The frigate Ertuğrul was chosen for the visit and launched to carry an Order of Distinction decorated with jewelry and other gifts from the sultan to the Japanese Emperor Meiji.

The frigate departed from Istanbul on July 1889, stopping by many ports on the way. It reached the Port of Yokohama in Japan after 11 months on June 7, 1890.

The Ottoman committee had many talks during the three months that they stayed in Japan. Despite a typhoon warning by the Japan Navy, the frigate left the Port of Yokohama on Sept. 15, 1890. The next day it got caught in the typhoon offshore from Kushimoto and sank. Only 69 sailors were saved with more than 550 Ottoman seamen dying in the shipwreck.

The tragedy of the frigate was the bittersweet beginning of Turkish-Japanese friendship. A memorial was erected in Kushimoto in 1891. It was restored by Turkey in 1937 and commemorative ceremonies are performed there every year.