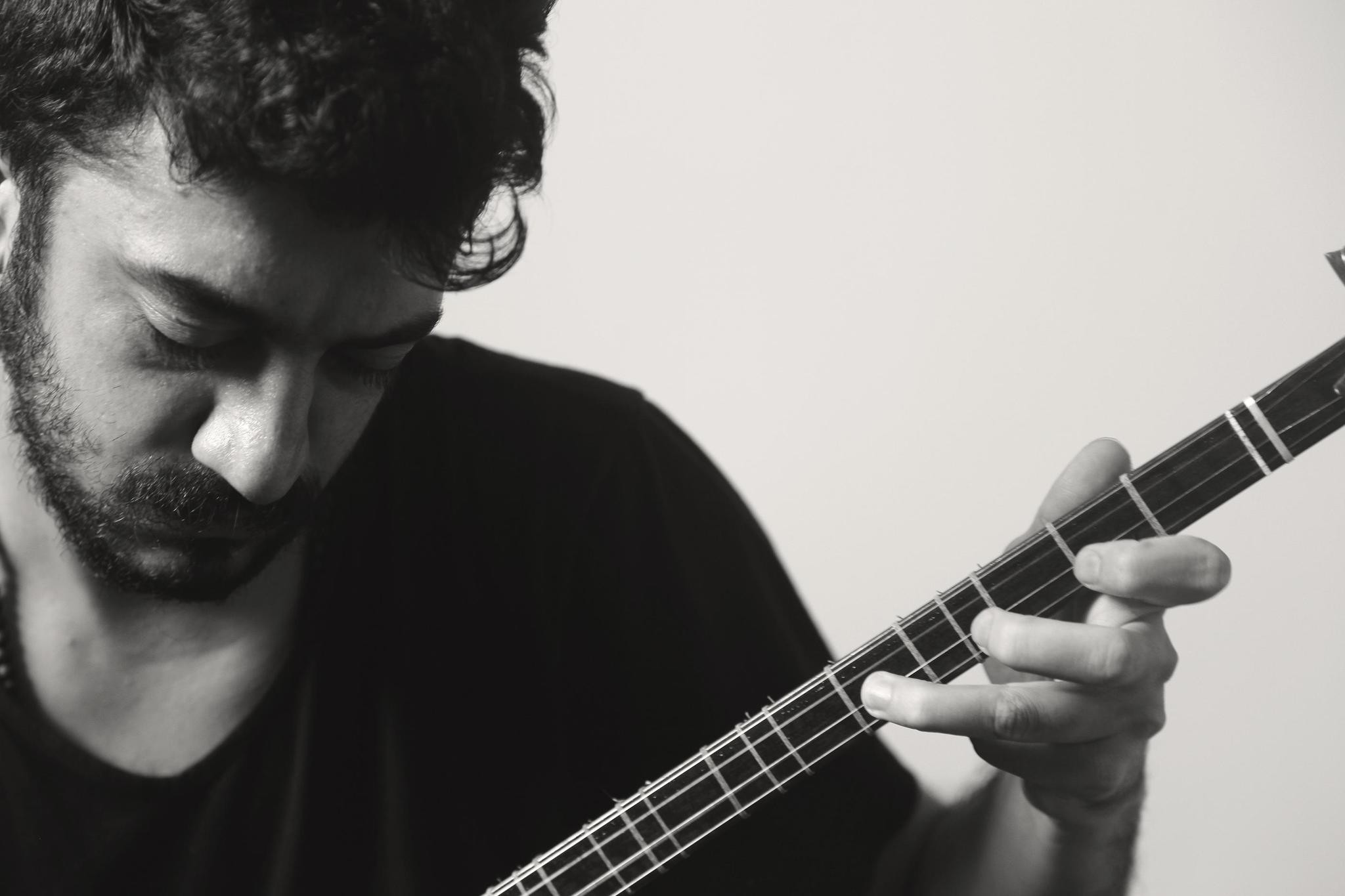 A group of Middle Eastern musicians have collaborated on a new album called "Middle East" in hopes of sending a unified message of peace to the world.

Young Iranian composer Mehdi Rajabian, who was arrested alongside his brother in 2013 for releasing music deemed offensive by Iranian authorities, joined forces with musicians from war-torn countries like Yemen, Palestine and Syria.

The project that took over a year to organize and produce also draws attention to the ongoing plight of refugees and humanitarian issues.

The 28-year-old artist believes that one of the human rights violations in the Middle East is the "physical war between countries" because the war has become "normal for the people."

Rajabain conceived the idea for the project while he was imprisoned, a move which drew worldwide condemnation, over his music.

"A person shall never experience two things during his lifetime: jail and hunger strike. Being in prison is killing the spirit and the hunger strike kills the body! Unfortunately, I experienced both several times. Of course, with all the prohibitions we have, history requires a good work of art from us," he said.

One of the songs from the album was composed by an asylum seeker when he was en route to Europe.

Several musicians from Syria and Yemen composed some of their songs while they were under constant threat of air strikes.