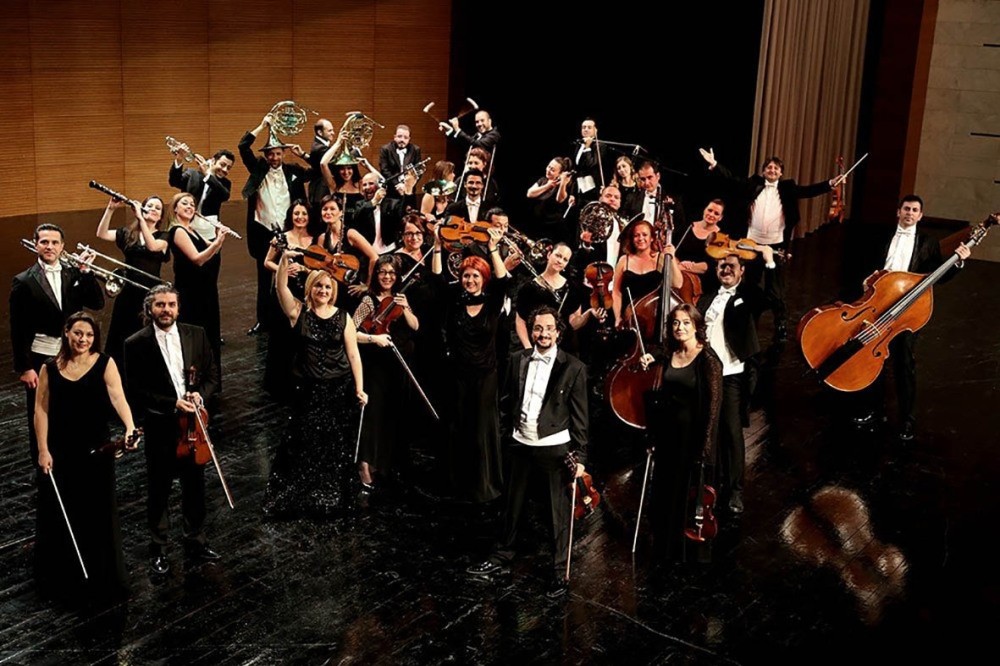 The Bursa Regional State Symphony Orchestra (BBDSO) is set to start the 2018-2019 season with a concert at 8 p.m. today. The concert will be directed by the Orchestra's permanent conductor, Dağhan Doğu. Pianist and state artist Gülsin Onay, who has brought great pride to our country with her international music career, will perform the works of Gioachino Rossini, Edvard Grieg, Giuseppe Verdi and Pyotr Ilyich Tchaikovsky for music lovers in Bursa.

The BBDSO continues to convey classical music to a wider audience with the support of the Bursa Philharmonic Association and sponsored by Uludağ Premium. Slated to be held at the Bursa Merinos Atatürk Congress and Culture Center, the concert will start with "The Thieving Magpie" overture, the 20th opera by Italian composer Gioachino Rossini which was first staged at La Scala in Milan.

The concert will continue with "The Piano Concerto in A minor, Op. 16," the only concerto completed by Norwegian Edvard Grieg, followed by Guiseppe Verdi's "Triumphal March from Aida," which premiered in Cairo in 1871, and end with Russian composer Tchaikovsky's "1812 Overture," which was inspired by the heroism against Napoleon's attack on Russia. Tickets for the opening concert on can be purchased from the BBDSO's official website.