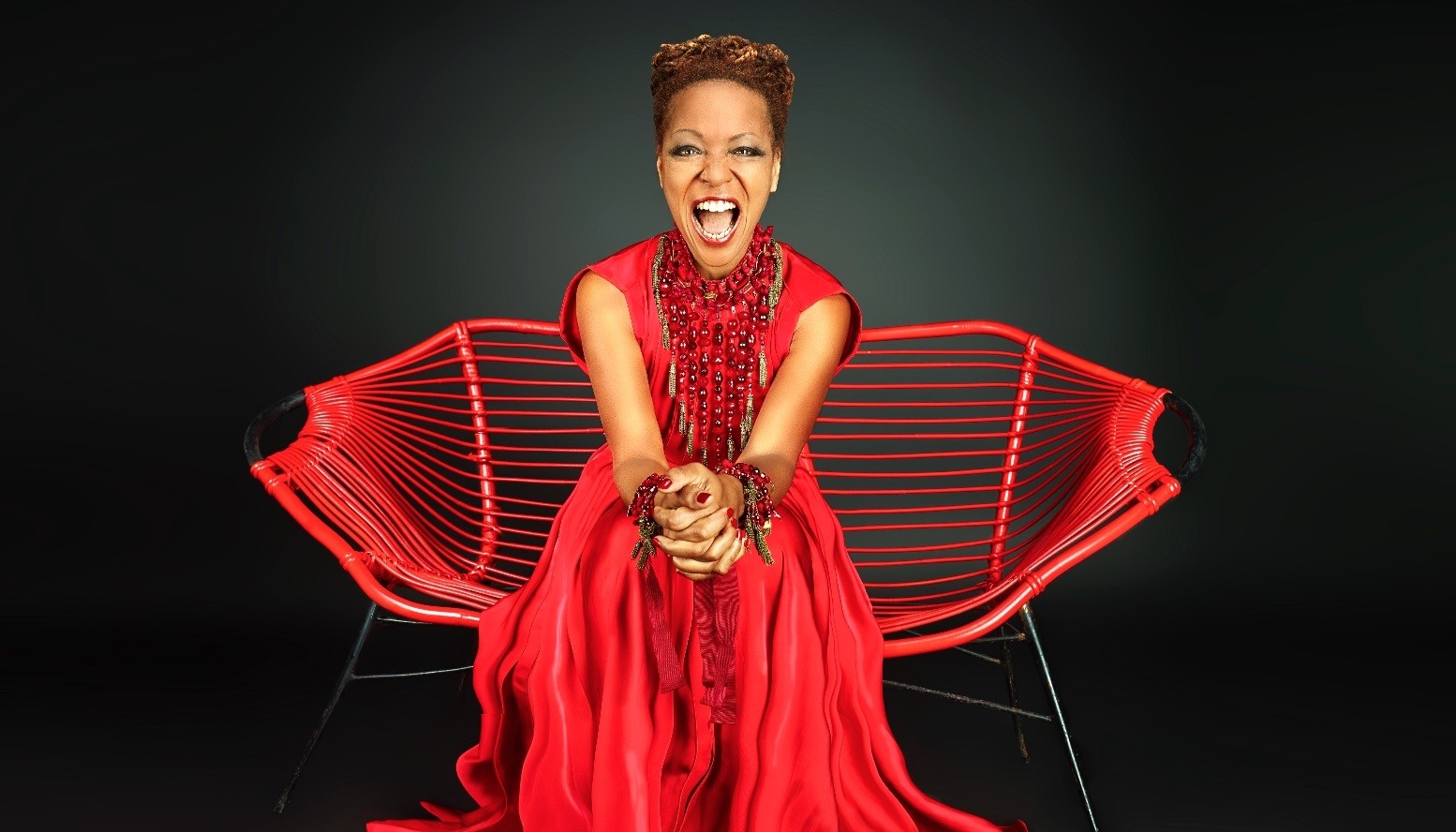 Simone, who shines extraordinarily among other vocalists thanks to the musical soul she inherited from her mother, will be accompanied by Reggie Washington on bass,Sonny Troupe on drums and Herve Samb on piano at the concert.

The idea of releasing "My World," the third album by the singer, dates back to 2015. The making of process of the project, on the other hand, just took a few months. The story of the song "My World," also chosen as the title of the album, comes from a letter written for Simone by her husband. Speaking about the story, Lisa Simone says: "This song was inspired by a letter written by my husband on our journey to Marseille in 2009. I dreamed of a wonderful world, and I started to imagine that what my world would be like. Then lyrics came in a flood. When I wrote down the verse 'We have to nurture Mother Earth,' the melody also came. My sick daughter and dog were drawn to the studio. A few friends of mine were in the city at the time, and I had the luxury of going to the studio and recording the song. I felt that similar hearts and minds met at the same point with mine, and there we radiated goodness, peace and light."

Two songs for her mother and son

"My World" has "Unconditionally," featuring funk effects and driven by brass instruments, while "Expectations" reflects deep thoughts, "I've learned" is a soft piece, "Hold-on" has a rock flavor and "Ode to Joe" was written for Lisa's son, Joe.

The song "This Place," which originates from Lisa's personal experiences with her mother, has a special place in the album.

'Just a beginning, this is!'

Simone says that she writes songs with her soul and heart and that is how she unchains herself. Speaking of the success that came with "My World," Simone says: "Mission completed. This is just a beginning!"

In the second half of the 1990s, Lisa Simone was working with Liquid Soul, the acid jazz band. Their album "Here's the Deal," released in 2000, was a candidate in the Grammy Awards. In 2012, Simone took part in Tyler Perry's film "For Colored Girls" as guest artist contributing to the film with her music. Since then, Simone has toured London, Paris, Tokyo, Sao Paulo, Vienna and Montreux, and captured the hearts of spectators with her dynamic performances.