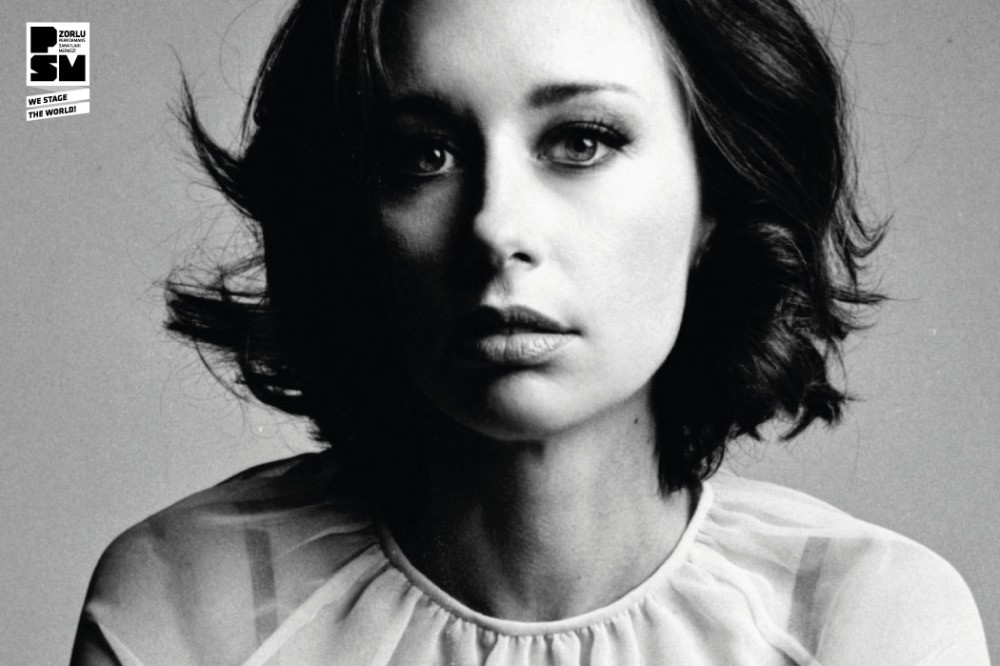 In November, Zorlu Performing Arts Center (PSM) will host the soundtrack producers of the world-renowned series "Narcos" and "True Detective," which were engraved on spectators' minds. Combining genres such as folk rock, Brazilian pop and experimental rock, Rodrigo Amarante, who voiced the "Narcos" soundtrack will meet his fans at Studio. Lera Lynn, who became one of the active figures of contemporary music with her velvet voice, will be on Turkcell Platinum Stage as part of the Garanti Jazz Green Concerts.

Making his name known to the world with the soundtrack titled "Tuyo" of the TV series "Narcos," singer, lyricist, poet and multi-instrumentalist Rodrigo Amarante will be the guest of Zorlu PSM Studio on the night of Nov. 13. The Brazilian artist, who became popular with bands including Los Hermanos, Orquestra Imperial and Little Joy and released his first solo album "Cavalo" in 2014 will salute his fans with his popular songs such as "Hourglass" and "Irene" in addition to "Tuyo." The opening of this special concert will be made by Sedef Sebütekin and Canozan, who are among the most popular figures of the alternative stage.

Making a great breakthrough with the soundtracks she produced for the TV series "True Detective," singer, lyricist and actress Lera Lynn will perform on the stage of Turkcell Platinum on Nov. 22. Her velvet voice, which aroused the attention of music lovers with her first album "Have You Met Lera Lynn?" in 2011 and captured hearts by covering a cult "Ring of Fire" by Jonny Cash, will take to the stage in Istanbul for the first time. Attracting attention also with her album "Plays Well with Others" released in 2018, Lynn will perform her most popular pieces at the concert.