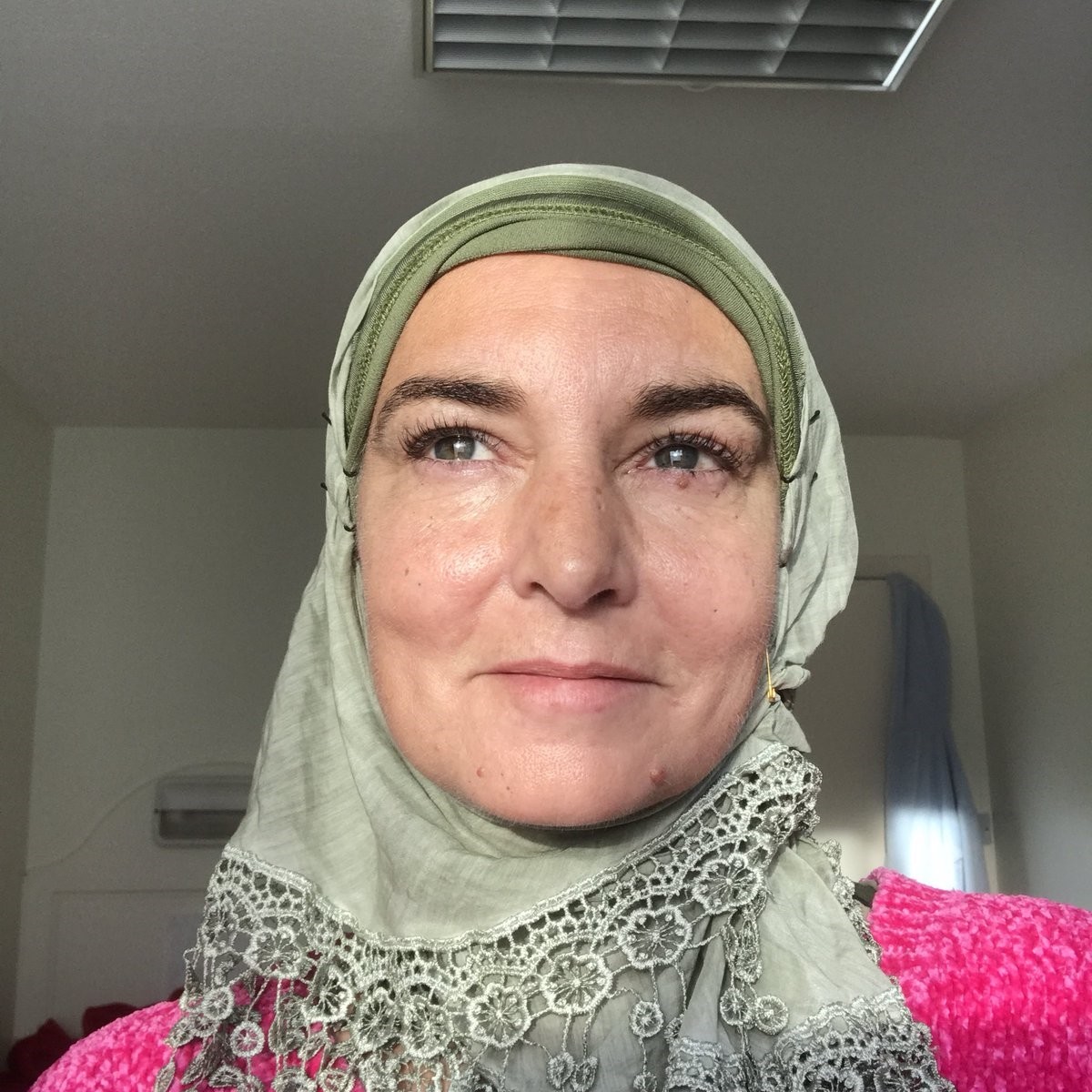 Irish singer Sinead O'Connor has revealed she has renounced Catholicism and converted to Islam, taking the new name "Shuhada' Davitt."

"This is to announce that I am proud to have become a Muslim," the 51-year-old singer wrote on Twitter.

"This is the natural conclusion of any intelligent theologian's journey. All scripture study leads to Islam. Which makes all other scriptures redundant," she wrote.

"I will be given (another) new name. It will be Shuhada'."

The singer ripped up a picture of Pope John Paul II during a Saturday Night Live appearance in 1992 as a protest against the Catholic Church.

The singer has been posting selfies of herself wearing hijabs on Twitter in recent days, as well as a video in which she recited the Adhan, or call to prayer.

In recent years she has openly spoken about her mental health issues.

The singer found international fame with a series of albums and singles in late 1980s, including the 1990 hit "Nothing Compares 2 You".