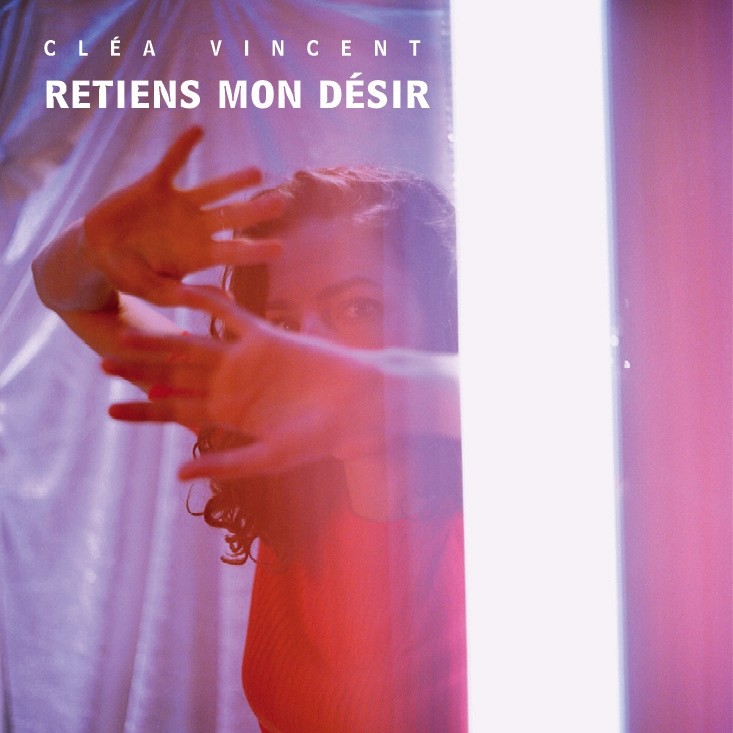 Introducing Istanbul to French culture for the last five years,

the XXF: Very Very French Festival will be held at the Zorlu Performing Arts Center (PSM) between Nov. 24 and Dec. 7. Organized in cooperation with the French Cultural Center Istanbul, the festival will offer four events ranging from pop, jazz, electronic music, folk, rock and blues.

One of the leading figures of contemporary French music thanks to the magical lyrics accompanying his harmonica, Charles Pasi, 34, will be on Zorlu PSM's Turkcell Platinum stage on Nov. 24. Releasing his first album at the age of 22, Casi ranked fifth with his first album in the world's best blues albums. With his music reaching the four corners of the world, Casi will meet Istanbul's music lovers during the XXF Very Very French Festival.

Musicians who have reached beyond boundaries with their local sound, have been hosted in many countries for live performances and have won the hearts of local listeners will perform at the XXF: Very Very French Festival for "Anatolian Power." Psychedelic folk will be combined with contemporary approaches for the live performances by Derya Yıldırım, Band Şimşek and Electro Hafız. With live sets by Band Ses and Kozmonot Osman, the audience will chill and dance till the early hours at Zorlu PSM Studio on Nov. 24.

For alternative orientalism, independent composer Bachar Mar-Khalife, based in Beirut and Paris, will be on Zorlu PSM's Turkcell Platinum Stage on Nov. 29. With a musical approach that falls under various genres, including classical, electro and rock, Mar-Khalife will offer visitors a musical adventure.

With back-to-back performances, Fakear, whose down-tempo melodies are known worldwide, and Clea Vincent, a striking young woman from France and one of the most popular figures on online music listening services, will be at Zorlu PSM Studio on Dec. 7 to crown the XXF: Very Very French Festival 2018 with an unforgettable night.