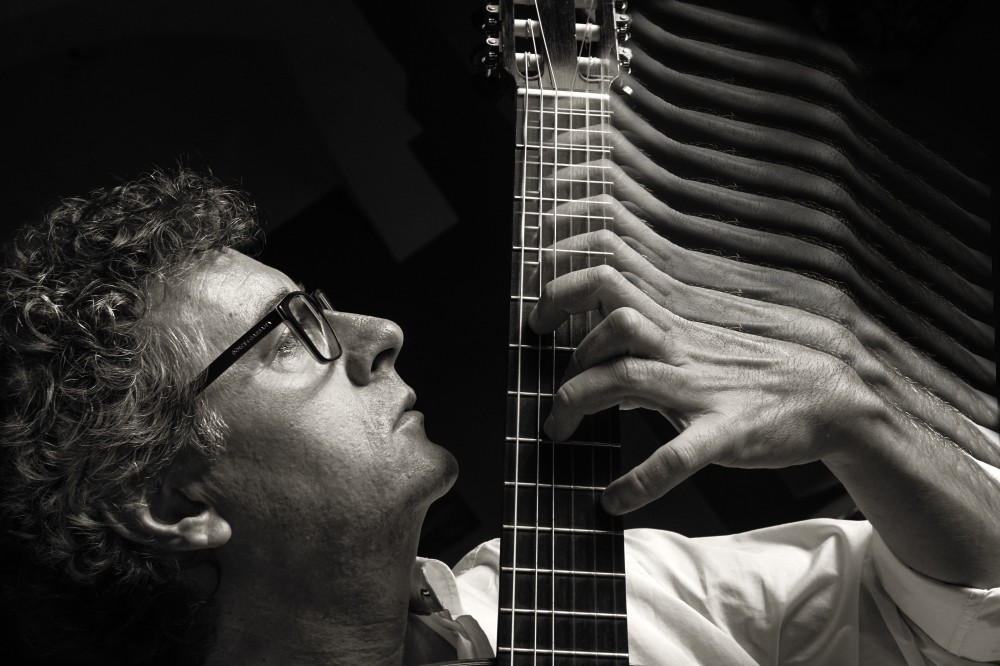 The 3rd International Guitar Festival, held by the Cemal Reşit Rey (CRR) Concert Hall of the Istanbul Metropolitan Municipality, will kick off on Nov. 16. As part of the festival, where 16 world famous artists will put on a performance, there will be six concerts and six master classes. The festival will close on Nov. 18 with a concert by Marco Socias, who is viewed as one of the most significant guitarists living today. Music lovers will have a chance to listen to flamenco guitar as well as from classical guitar during the festival.

Gaining ground on the way to becoming one of the leading guitar festivals in the world, CRR International Guitar Festival will host world famous guitar artists. Some of the names who will perform at the festival include Marco Socias and Ignacio Rodes from Spain, Salvatore Seminara from Italy, Gabriel Guillen from Venezuela, Laurent Boutros from France and Ricardo Moyano, a prominent artist of Latin music from Argentina.

Two of the essential names of the guitar world in Turkey, Melih Güzel and Hüsrev İsfe

ndiyaroğlu will also perform at the festival. In addition, Sinan Erşahin, who represents Turkey with his concerts across the world and Kağan Korad, who has carried out many important projects will perform in alongside flutist Nihan Atalay and bandoneonist Tolga Salman.

There will be flamenco guitar performances in addition to classical guitar in the festival. From Turkey, Ezgi Anıl who sets her heart on flamenco music and Ilgaz Benekay, who is a leading name in the field of flamenco guitar training, will play for the audience. Burcu Özbalkan will accompany Ezgi Anıl with her dance during the concert.

Within the scope of the festival, Marco Socias, Ignacio Rodes, Ilgaz Benekay, Gabriel Guillen and Mehmet Gürgün will meet guitar lovers in master class sessions. Master classes will be held between 10 a.m. and 1 p.m. while concerts will take place between 4 p.m. and 8 p.m.