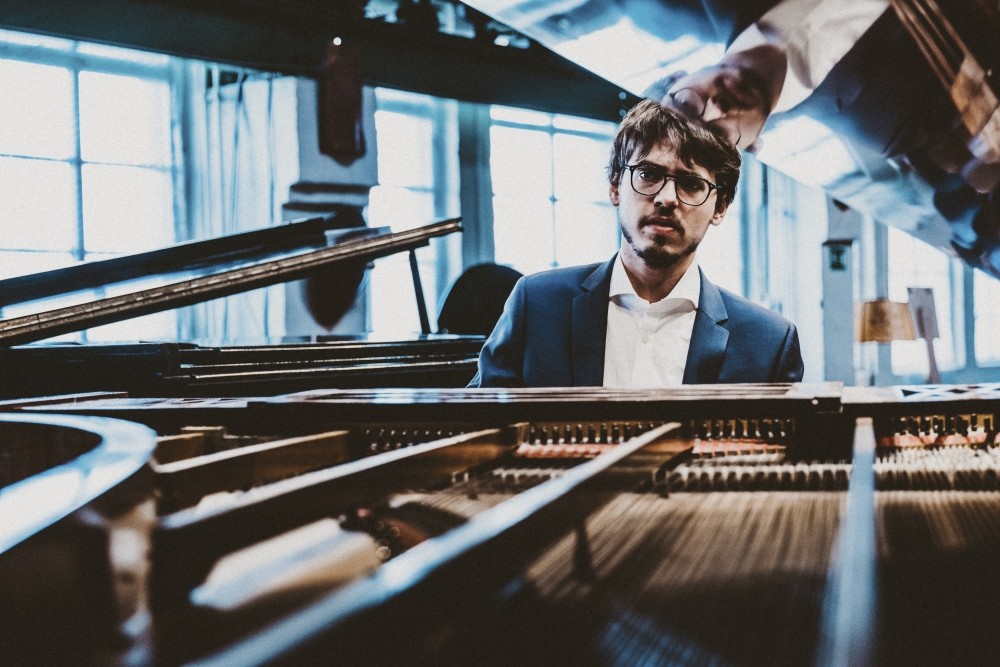 French pianist Lucas Debargue, one of the rising stars of classical music, will be at İş Sanat with his rich repertoire from W. A. Mozart to F. Poulenc. He will accompanied by the Basel Chamber Orchestra, known for their inspiring performances.

"No pianist since Glenn Gould from the Cold War years or Van Cliburn's victory at the Tchaikovsky Competition has generated such excitement and enthusiasm," wrote the Huffington Post on Debargue's talent. He came under the spotlight at the 15th International Tchaikovsky Competition in Moscow in 2015. He has since received invitations from numerous prestigious halls and orchestras around the world, including Carnegie Hall in New York, Wigmore Hall in London, Concertgebouw in Amsterdam and the Philharmonic Hall in Munich.

Born in 1990, he has already worked with renowned conductors like Valery Gergiev, Yutaka Sado, Mikhail Pletnev and Andrey Boreyko. He has also cooperated with the likes of Gidon Kremer, Janine Jansen and Martin Fröst.

Debargue started playing the piano at the age of 11. Although he continued his education in literature, music and piano always had an important place in his life. He is interested in literature, painting, cinema and jazz.

He won the Echo Classical Award for his "Schubert & Szymanowski" album, released by Sony Classical label in 2017. His successful career and musical life was also the subject of a documentary, "Lucas Debargue: To Music," directed by Martin Mirabel.

The Basel Chamber Orchestra is one of the most important chamber music ensembles of Europe. It has a rich repertoire of classical and new compositions and collaborates with star artists such as Julia Fischer, Daniel Hope, Tabea Zimmermann, Renaud Capuçon, Giuliano Carmignola and Bobby McFerrin. The group performs more than 60 concerts a year.