Virtuoso flutist to perform in Palestine 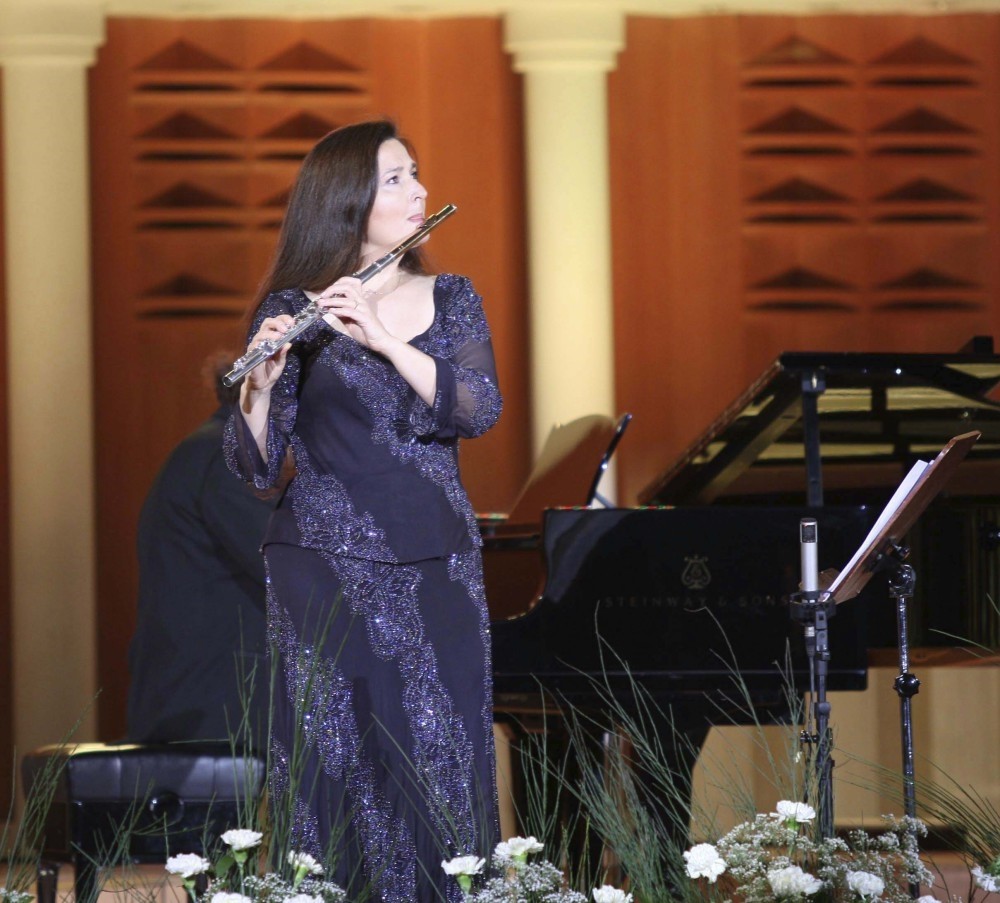 World-renowned virtuoso flutist and UNICEF Good Will Ambassador Şefika Kutluer will visit Palestine and Israel for concerts in Ramallah and Jerusalem.

Kutluer will perform two different concerts in Israel and Palestine with the aim of building a bridge of peace between the two sides with her art.

The first concert by the artist will be held in Ramallah on Sunday, Dec. 18 accompanied by the Palestine Youth Orchestra (PYO) in an event supported by the Barenhoim-Said Foundation. The second one, on the other hand, will be given at the Jerusalem Yunus Emre Turkish Cultural Center.

The PYO will also perform two concerts in Turkey in December as part of the festival that will be given in the name of Şefika Kutluer. The PYO's Turkey concerts will be held at Ankara Nazım Hikmet Congress and Arts Center on Dec. 4 and on the Istanbul Zorlu Performing Arts Center's Turkcell Platinium Stage on Dec. 5.