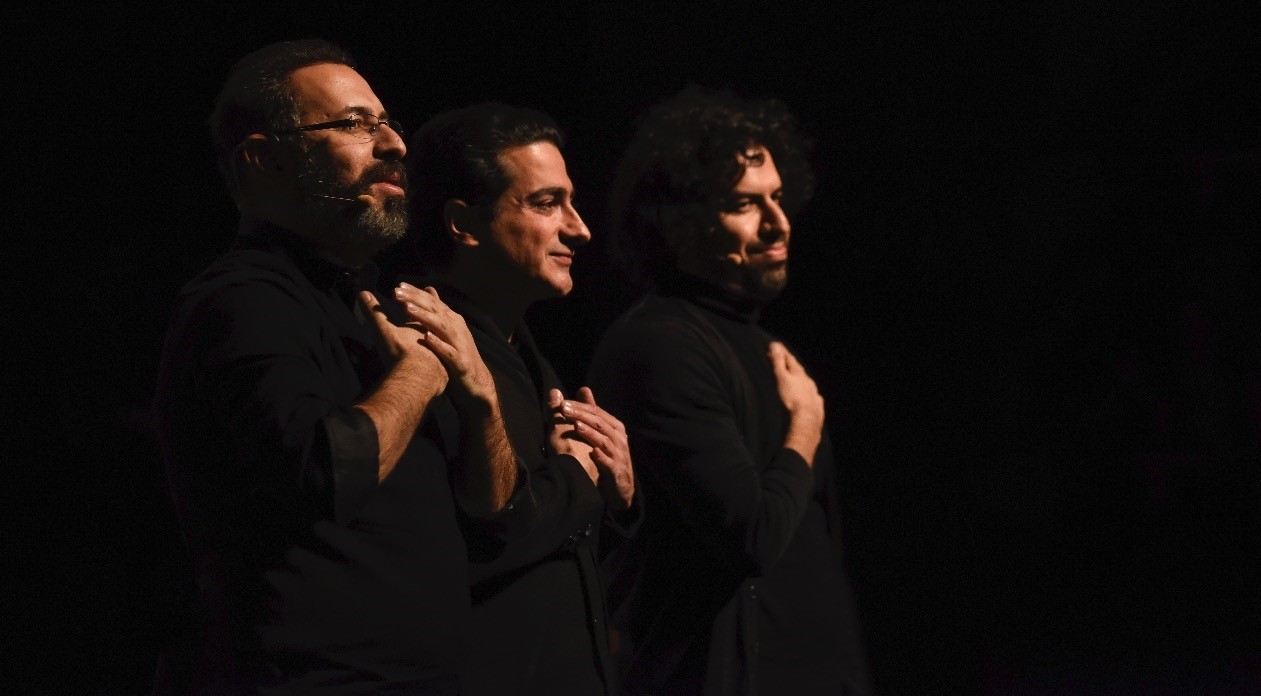 Iranian singer Homayoun Shajarian, known for his awesome guttural tricks, will meet with Istanbul's music lovers at the Cemal Reşit Rey (CRR) Concert Hall for the first time tonight as part of the First Istanbul International Folk Music Festival. Shajarian will be accompanied by Tahmoures and Sohrab Pournazeri on stage.

Homayoun Shajarian, the son of Mohammad Reza Shajarian, one of the greatest living vocal artists in Iran, is a man of music who successfully carries the vocal heritage of his family. The artist has a considerable audience in Turkey with his charming voice.

Born in Tehran in 1975 to a family with a strong musical tradition, Homayoun Shajarian started studying rhythm at the age of five under the guide of his father and then studied the art of tombac. While continuing his training at the Tehran Music Conservatory, he also took vocal lessons with his sister.

Although he did not receive a classical opera education, he did receive vocal training from with his father and gained experience overtime with research.

For Shajarian, every singer should know how many kinds of voices can out one's throat. He thinks there are different techniques for this. The first rule is that the ear must hear very well in order to sing well without losing balance.

Homayoun Shajarian has been exercising his voice in the mountains. When scattered houses came to be replaced by adjacent apartments in cities, he went out to the mountains with his father when he was just 14 years old. Shajarian said that vocal exercise is not possible in apartments, adding that your subconscious will necessarily lower your volume in this case.

According to him, the mountains are the best place for vocal training: The contribution of fresh air and the decreased oxygen levels are factors that affect vocal training positively. He said the most important aspect is the ability to use your voice until your last breath.

Homayoun, supported his father Mohammed Reza, who worked on traditional vocal tradition as well as the development of different vocal methods beyond that. According to the singer, there must be a traditional basis in the substructure of music, but with varying time, different colors should be added to the superstructure. He has accompanied his father at concerts in Europe, Iran and North America since 1991 and continues to perform concerts with a number of ensembles. Homayoun Shajarian increased his fan base considerably in Turkey after musician and vocal instructor Emre Yücelen's voice analysis and an interview conducted in Iran.