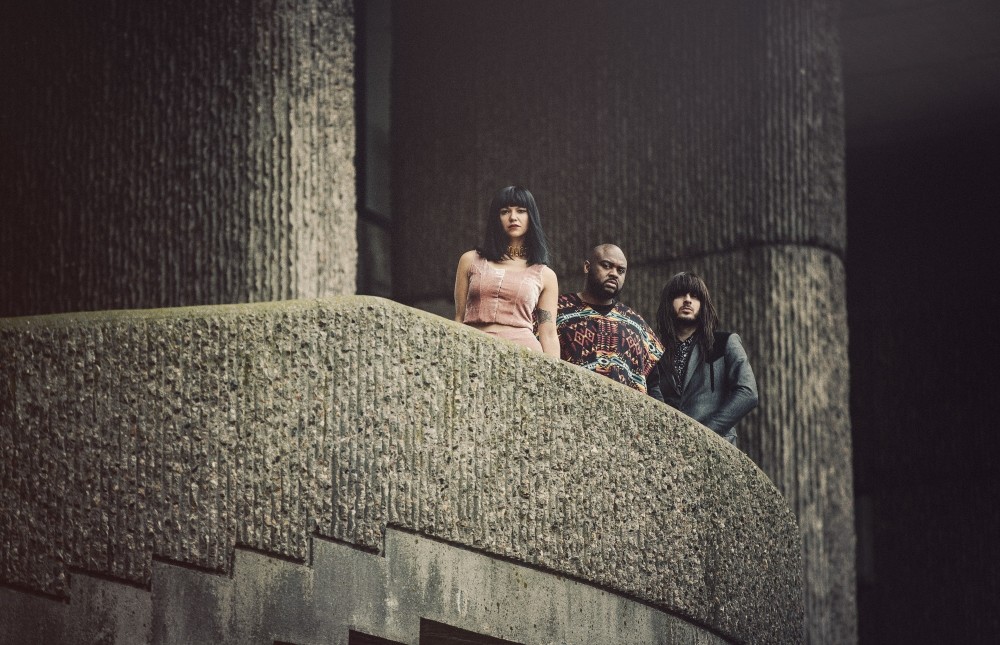 As we say goodbye to 2018, İKSV's Salon has prepared a fascinating concert program to look forward to in the first half of the upcoming year

The Istanbul Foundation for Culture and Art's (İKSV) Salon, which has become a meeting point for music lovers since 2010, will be starting the new year with a full program on its agenda. İKSV's Salon has announced its rich musical program that will run until the summer, with diverse musicians from around the world to perform in Istanbul.

Khruangbin once again at Salon

The indie pop band Khruangbin from Texas gave two amazing, sold-out concerts last year in March, and they are back at Salon after a short break once again for their fans in Turkey. With exotic tunes easily captured in their sound, Khruangbin caught the eye of the music press toward the end of 2016 and rose to fame with the "Late Nights" compilation of Bonobo, which answers the needs of fans for the best and new music. Becoming one of the leading representatives of modern psychedelic music, the band met with their Turkish audiences at Salon at the end of 2016 and expanded their fan base. Celebrating the new album "Con Todo El Mundo" with their fans in Istanbul at Salon in the beginning of 2018, Khruangbin is now revisiting their beloved Salon scene in their 2019 tour.

Icelandic indie musician Asgeir became one of the most popular names of the music scene in 2012 with his debut album. Most of his lyrics were written by his 72-year-old father, and he reached 6.5 million viewers for the video of his song "King and Cross" in 2013. He became one of the most listened to names in European metropolises like Amsterdam and London, and his reputation improved with his cover of Simon and Garfunkel's "Sound of Silence," a legendary song included in the soundtrack of "The Graduate." Defined as the electronic Bon Iver, Asgeir is coming to Salon for his first concert on March 2 to introduce his Nordic tunes to Istanbul.

With Erik "Ripley" Johson on vocal and guitars, Dusty Jermier on bass, Nash Whalen on keyboard and Omar Ahsanuddin on drums, Wooden Shjips, resembling a psychedelic dream team of four, first began making music in San Francisco. The band released their first album in 2007 and since then, have collected their songs bringing psychedelic rock to today's music scene in five albums. Band members list Velvet Underground and Neil Young and also the psychedelic scene of the '60s among their inspirations. After a five-year break, the band released "V" in May of last year, a summer album consisting of stargazing songs like a peaceful rebellion to disperse the political pessimism and record-breaking temperatures of the 2017 summer. Half of the team is living in Portland and the other half in San Francisco. They have been touring Europe in a caravan they rented in Berlin and will be visiting Salon on March 16.

American singer-songwriter Marissa Nadler is deemed one of the musicians who introduced the "dream folk" genre to literature. Releasing her first album "Ballads of Living and Dying" in 2004, she then released "The Saga of Mayflower May" one year later and "Songs III: Bird on the Water" in 2007. Nadler won the Outstanding Singer-Songwriter of the Year award at the Boston Music Awards in 2008. She contributed to the vocals of the latest album of black metal band Xasthur in 2010. She did a cover with Angel Olsen, another beloved musician, for the Salon audience in 2014. She collaborated with Father John Misty in 2014, and they created a new language by reinterpreting each other's songs. Her eighth studio album "For My Crimes" was released in September 2018. Marissa Nadler won the hearts of fans of all ages with her famous cover of Leonard Cohen's "Famous Blue Raincoat." She will be on Salon's stage once again after her first performance in Turkey in 2019 on April 18 and 19 to meet with her fans in Istanbul. 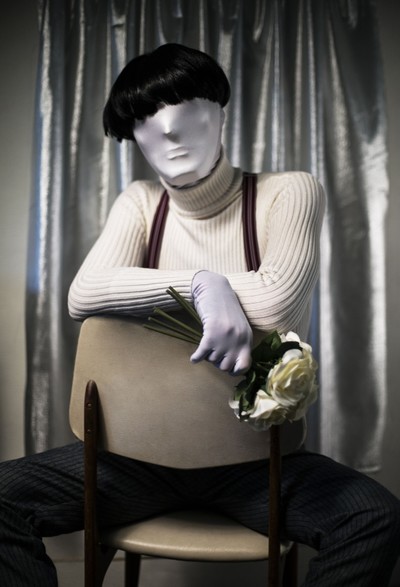 New Zealander singer, songwriter and producer Jonathan Bree began his music career in the late '90s with his chamber pop group The Brunettes. Touring the world with The Brunettes, Bree shared the same stage with giant names such as The Shins, Rilo Kiley, The Postal Service, Broken Social Scene, Clap Your Hands Say Yeah and Beirut, and he performed a duet with Princess Chelsea for "The Cigarette Duet," which turned into the biggest hit of the year in 2011; the song went viral with 43 million views. His solo career started in 2013 with "The Primrose Path." "A Little Night Music" followed his debut album in 2015. His solo career took a leap in 2017 with "You're so Cool" which created a similar impact to "The Cigarette Duet." The video of the 60s style song, in which the band wore plastic masks, was viewed by over 8 million people. His third album, "Sleepwalking," was released in 2018 and it is true to its name with a lo-fi vibe. Jonathan Bree will meet with fans who list avant-pop, dream-pop, psychedelic pop and space rock genres among their favorites on May 10 at Salon for his first concert.