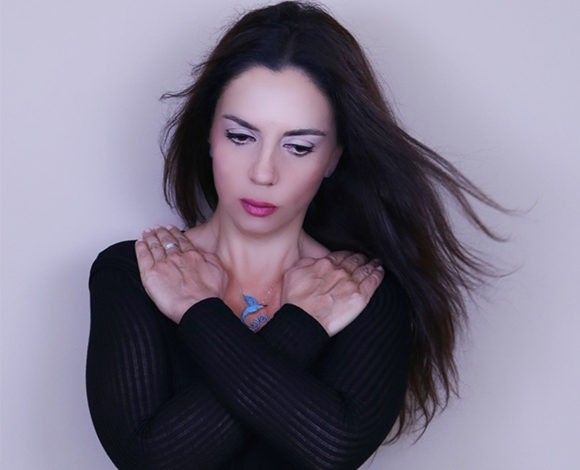 The 1,600-year-old Şerefiye (Theodosius) Cistern, which was recently restored by the Istanbul Metropolitan Municipality (İBB), will be a new addition to the city's art and culture venue.

The venue will now host a series of classical music concert that would continue throughout the year. The first concert will open on Jan. 12 and admission to the program will be free of charge. The series titled "Chamber Music and Recital" and "Early Period and Baroque" will be jointly held by İBB's Department of Cultural Affairs and İBB Culture Co. The concerts at the Şerefiye Cistern will feature prominent pieces of classical music. Showcasing a wide range of musical styles, the concerts will be held every Saturday.

This month two concerts, titled "Chamber Music and Recital" and "Early Period and Baroque," will be held at the cistern. Associate professor Mehtap Demir, an ethnomusicologist, folk music soloist and violin bow player, will perform pieces from the 16th and 19th century Istanbul Palace music on Saturday, Jan. 12, at 6 p.m.

In the concert "Journey from Baroque to the Classic," Aslıhan and Tolga Kulak will perform on Saturday, Jan. 19, at 6 p.m.

The duo will perform pieces by Georg Philipp

The "Sufi Music Concert" will take place on Saturday, Jan. 26, at 6 p.m. Mezzo-Soprano Serap Çiftçi from the Antalya State Opera and Ballet, will perform pieces by Yunus Emre with a focus on divine love.