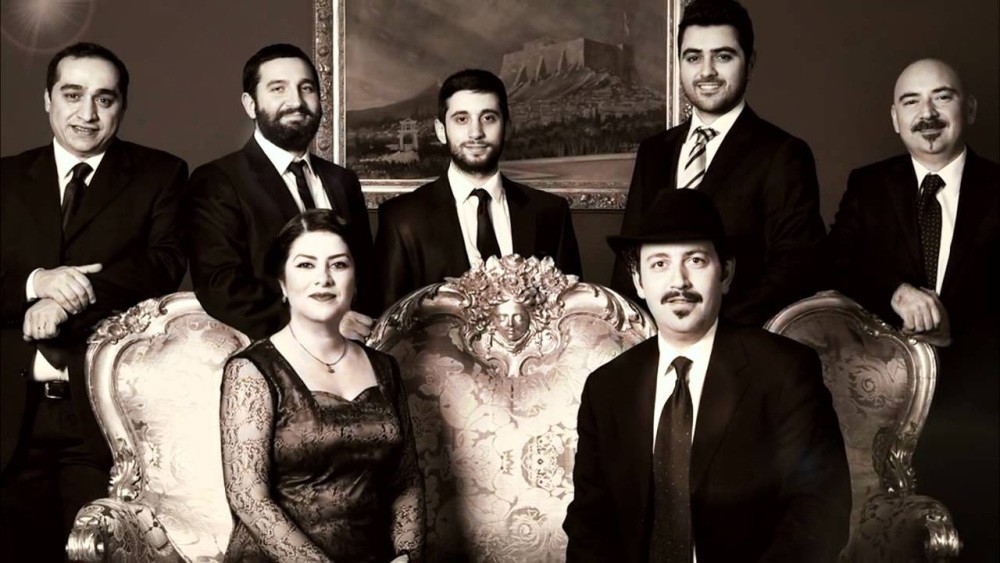 The İBB announced that "Cafe Aman," the music band consisting of Greek and Turkish musicians, will perform on Jan. 28 at the CRR Concert Hall as part of a program titled "Turkish, Greek Songs on Istanbul."

Stelyo Berber is the art director of the concert, while the arrangements of the pieces were done by Manolis Kottoros. Consisting of two sections, the concert will present a number of popular pieces, including "Darıldın mı Gülüm Bana," "Hariklaki," "Cevriye Hanım," "Manolyam" and "Vospoporos."

The band, Cafe Aman was founded by Stelyo Berberis and his wife Pelin Suer in 2009. In addition to rebetiko, they study Byzantine music, Ottoman fasıl music and Turkish classical music.

Songs by Armenian composers to be performed

Following the "Turkish, Greek Songs on Istanbul," concert the CRR stage will host a performance of Armenian composers on Jan. 29.