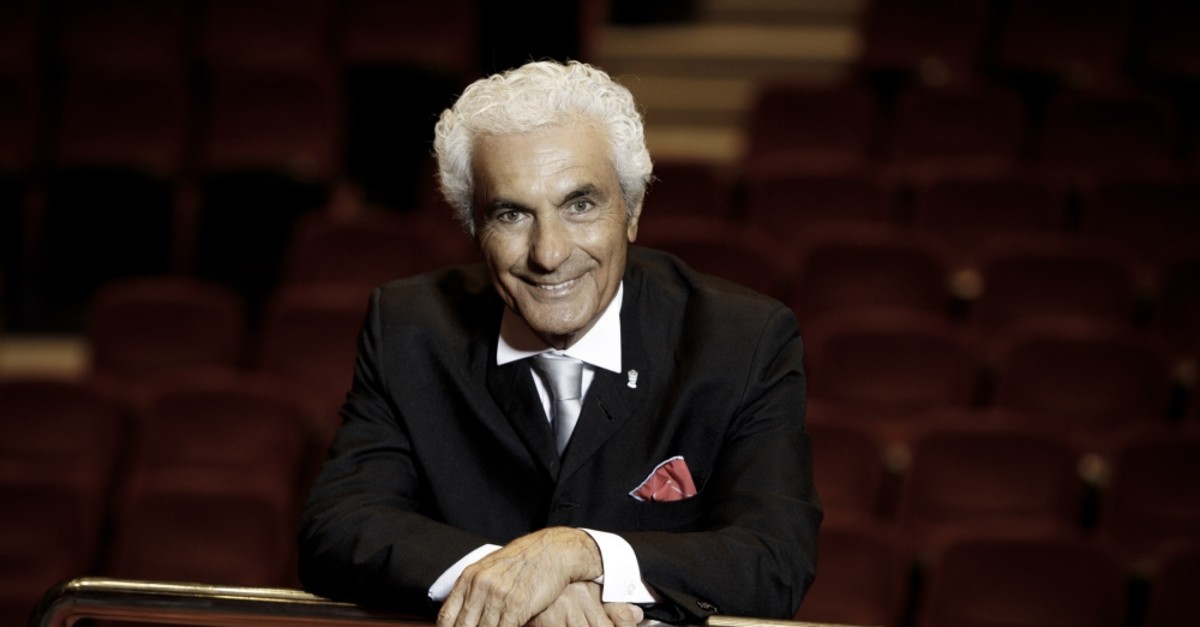 The Borusan Istanbul Philharmonic Orchestra (BİFO) will celebrate its 20th year with a special concert by honorary conductor Gürer Aykal. The concert, where contemporary composer Mahir Cetiz's "Nehirin Düşleri" ("Dreams of the River") and Gustav Holst's "The Planets" will be performed, will meet music lovers on the night of March 14 at the Istanbul Lütfi Kırdar Convention and Exhibition Center (ICEC). The soloist of the concert will be Denis Kozhukhin, who will be on the stage during the performance of Edvard Grieg's concerto, one of the golden pieces of the piano repertoire. In the second part of the concert, MAGMA Philharmonic Chorus, under the baton of Masis Aram Gözbek within the body of the world champion Boğaziçi Jazz Choir, will offer enjoyable moments to listeners. "An HD Odyssey," by the Houston Symphony, produced by Duncan Copp, will be screened as a video in accompany with Holst's "The Planets," as well.

Kozhukhin, who is described as someone with an extremely special place in the crowded contemporary piano virtuosos' world by maestros, gave concerts with many important conductors like Daniel Barenboim, Kirill Petrenko, Emmanuel Krivine and Andres Orozco-Estrada in significant music centers like Chicago, San Francisco, Toronto, Stockholm and Vienna last season.

BİFO's honorary conductor Gürer Aykal was the permanent conductor and general music director of BİFO, where he had been the founding conductor in 1999, until September 2008. Before the concert, a conversation on the concert will be organized with journalist and classical music songwriter Sehan Bali at the ICEC's Dolmabahçe Hall between 7 p.m. and 7:40 p.m.