'Paganini of Piano' to mesmerize Istanbulites 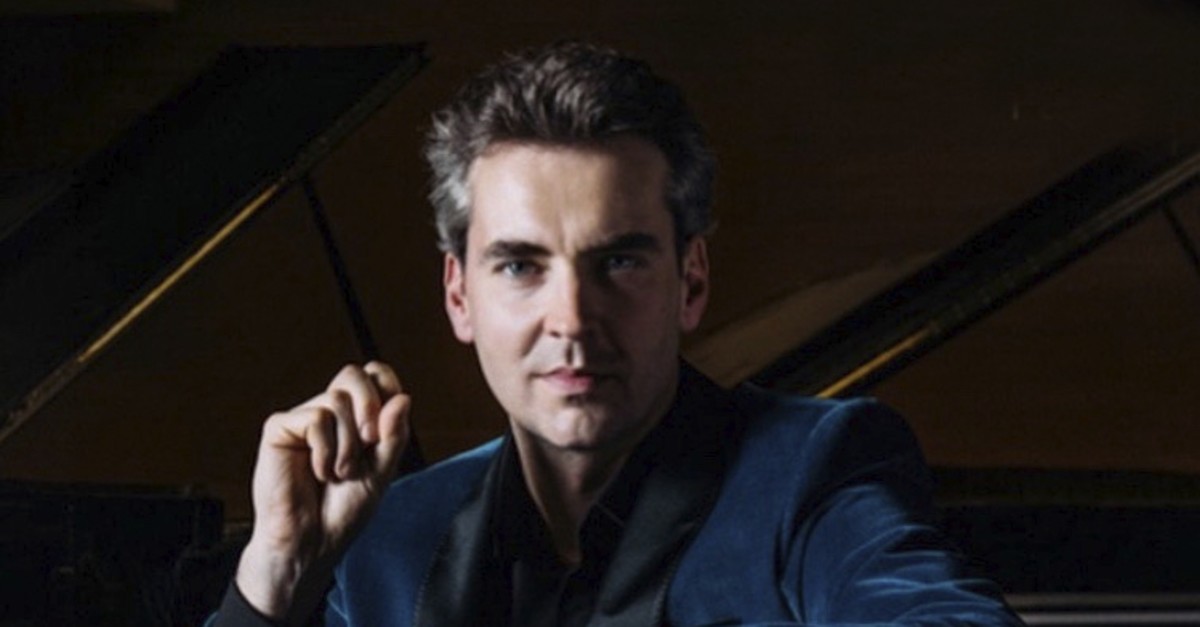 Filipec gained a lot of attention for his award-winning performance as well as his albums released by Naxos records. He will mesmerize classical music lovers at the Seed, at Sakıp Sabancı Museum, tomorrow. Since 2007, Filipec has released a total of eight albums. He has always succeeded in conquering the hearts of music lovers and critics. Filipec is acknowledge as a master in performing the standard piano repertoire as well as long-forgotten musical treasures, including classical and romantic repertoires.