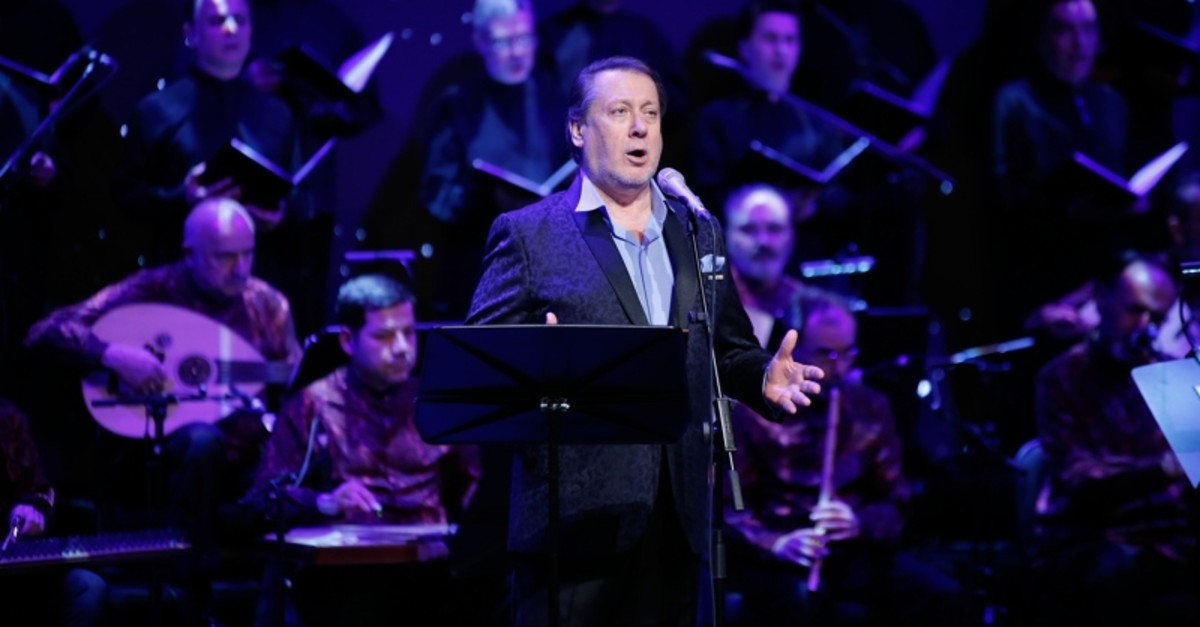 One of Turkey's most prestigious singers and conductors Ahmet Özhan gave an unforgettable performance at the Beştepe Convention and Culture Center in the capital Ankara on Monday.

The concert, featuring Turkish classical and Sufi music, was organized by the Presidency of Turkey.

Delighting the audience with visual and musical performance, Özhan, bearing the honorary title "State Artist," and 60 other artists from the Culture and Tourism Ministry's Sufi and Semazen Group teamed up to perform Sufi music along with whirling dervishes. 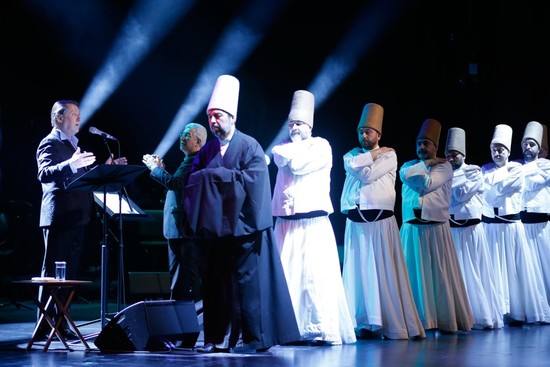 At the end of the concert, Vice President Fuat Oktay presented a memorial gift to Ahmet Özhan, expressing appreciation for the performance on behalf of the Presidency.

Özhan, for his part, thanked the Presidency for making the concert possible and expressed well wishes to President Recep Tayyip Erdoğan.

The Presidency said it will continue to coordinate similar events in the future with a variety of artists.