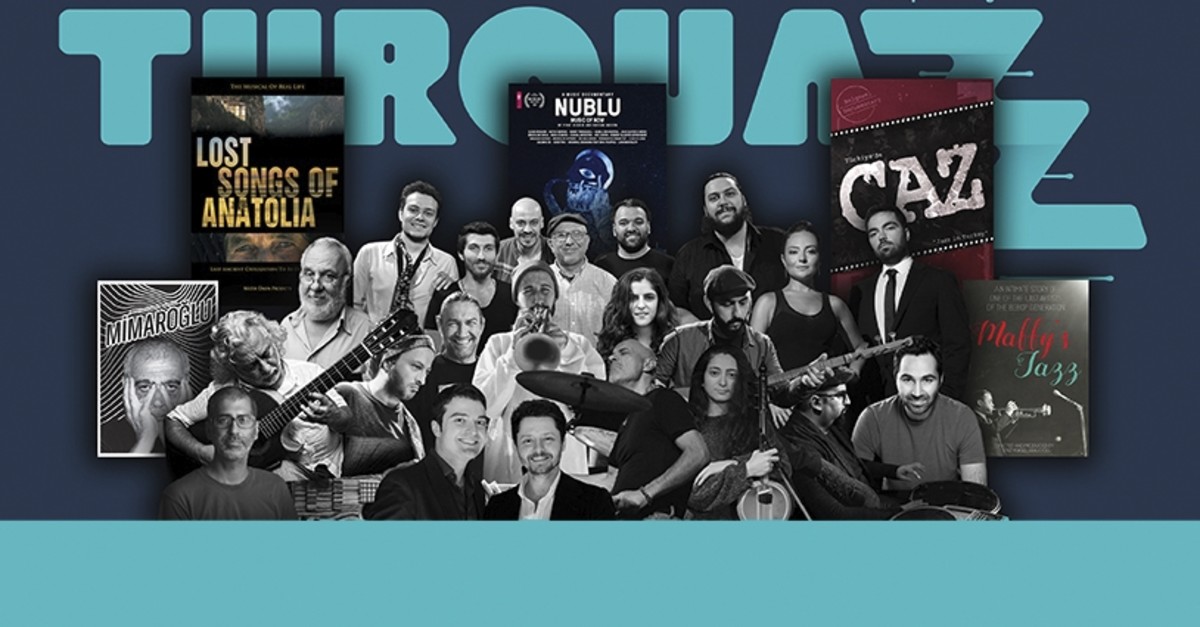 A new multi-genre music and arts festival kicked off on Wednesday in London, hosting thousands of the British capital's art-loving residents. The Turquazz: Anatolian Jazz & Roots Festival shines a light on Anatolian jazz and roots culture emanating from Turkey and its surrounding regions," said a statement from the Yunus Emre Institute, one of the event's organizers.

The event is funded by the Arts Council England and the Yunus Emre Institute. It is produced by Loyka Visual Arts and sponsored by the Turkish Embassy London, Turkish Airlines, MYRA, Radisson Blu, Laz Restaurant and SOAS University of London.

The two-week event started with Jazz Bites, an event promoting Anatolian food culture and jazz, and will continue in various venues across London until March 30.