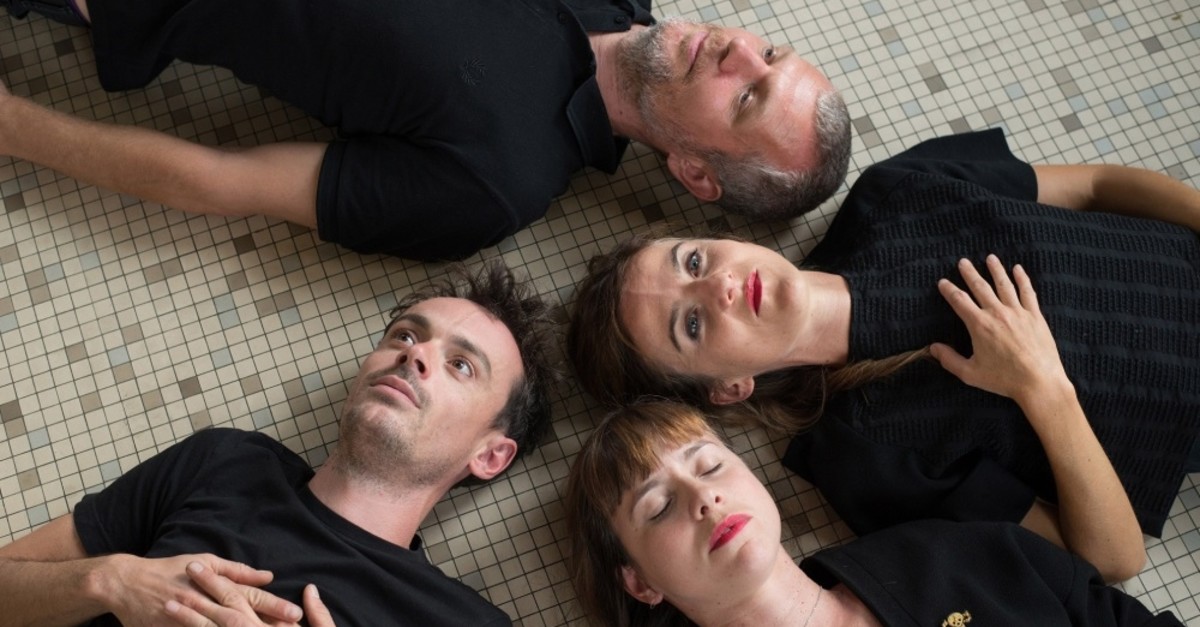 The Nova Muzak Series, organized in collaboration with Borusan Sanat and KOD Music, continues to offer a fresh take on music since December 2011. The 29th concert of the Nova Muzak series presents another premiere in Turkey with prominent singer-songwriter Matt Elliot and Colleen, a hidden gem of the electronic music scene, performing at Borusan Music House today.

Matt Elliott, the dark sound of the melancholy urbanite, started his music career in the early 1990s in Bristol. After participating in post-rock and experimental rock music projects including Bristol Flying Saucer Attack, Movietone and Amp, he initiated the Third Eye Foundation project where he brought together distorted electronic sound samples and jungle and drum N bass rhythms. He released four studio albums from 1996 to 2000 and has produced remixes for musicians including Thurston Moore, Blonde Redhead, Ulver, Tarwater and Yann Tiersen.

Matt Elliott produced personal, dark and organic electronica and shocked his fans by releasing his first solo album "The Mess We Made" in 2004. He was calling from an entirely different tradition, from the singer-songwriter/folk music world. However, one can find the ambiance in the parallel universes he created using electronic sounds through the tales he told with acoustic sounds. He produced seven albums, inspired by old European folk music like Slavic, Eastern European and Mediterranean-Spanish between 2014 and 2016.

Matt Elliott has managed to blend anger and feelings of confinement that sociopolitical issues evoke in individuals, personal blues, pain with experimental, innovative, musical tunes, traditional musical structures on a dark foundation with a sound of his own. For his performance with the French string trio Vacarme in Istanbul, he will surely mesmerize his Turkish fans. 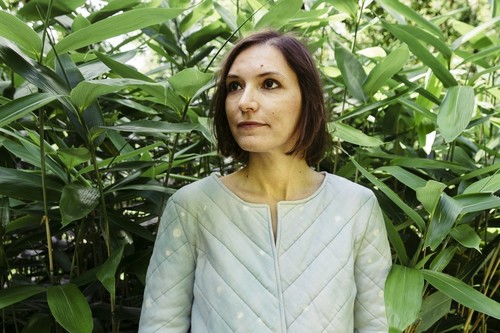 Colleen is the project of French producer, multi-instrumentalist and vocalist, Cecile Schott aka Colleen. She stands on a fine line between electronic and experimental music. Known for always renewing her approaches and using different methods and instruments, acoustic sound samples, acoustic instruments, dub technique, modular synths etc. to produce her music, Cecile Schott released her first album "Everyone Alive Wants Answers" in 2003.

Schott made a name with this album produced entirely with acoustic transfers from her eclectic record collection. She developed this method even further in her second album "The Golden Morning Breaks" using live instruments in her compositions. She revealed new music of contemporary tunes with Baroque instruments such as viola da gamba, spinet, clarinet, classical guitar and crystal glasses.

In "The Weighing of the Heart" album (2013), she not only shifted to experimental pop but also added her own voice and vocals to her compositions for the first time.

In "Captain of None," released in 2015 after her deal with the prestigious record label Thrill Jockey, she interpreted her otherworldly vocal pop songs with dub techniques. Influenced by her personal experience of the 2015 Paris terror attacks she recorded the album "A Flame My Love, A Frequency" with the themes of life and death, fear and joy, despair and hope in 2017.

It found its place among the albums of the year in many magazines and reviews. Colleen will be at Borusan Music House and share her accumulated experience with adventurous music enthusiasts.