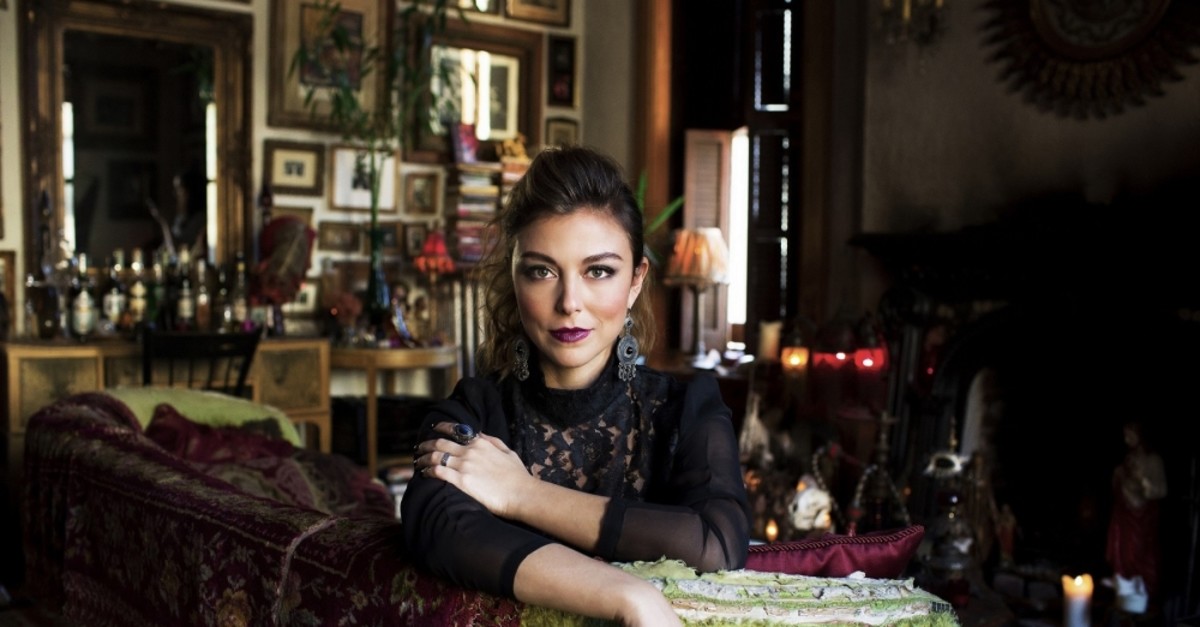 The Borusan Istanbul Philharmonic Orchestra (BİFO) will accompany soprano Corinne Winters tonight at the Istanbul Lütfi Kırdar Convention and Exhibition Center (ICEC). The conductor for BIFO for this concert will be Ryan McAdams, who draws attention from music lovers with his authority in the orchestral musical repertoire written at the threshold of the modern era.

McAdams is known as a "supernova orchestra conductor," and will be ready to mesmerize music lovers with an assertive program. He will give concerts this season with the Dutch National Opera, Teatro di San Carlo, Louisiana Philharmonic Orchestra, Rome Opera, Moscow Philharmonic Orchestra and Maggio Musicale Fiorentino along with BİFO.

Corinne Winters, who will be accompanied by BİFO in Hector Berlioz's "Les Nuits d'ete" ("Summer Nights"), will perform in Turkey for the first time. Winters received standing ovations with her performances of Giuseppe Verdi's "Requiem," Luigi Dallapiccola's "Partita" and "Violetta" in Australia and Switzerland. A conversation with journalist and classical music writer Serhan Bali in the Dolmabahçe Hall of the Istanbul Lütfi Kırdar ICEC will be held at 7 p.m. and followed by the concert at 8 p.m.