Five concerts in one night on International Jazz Day 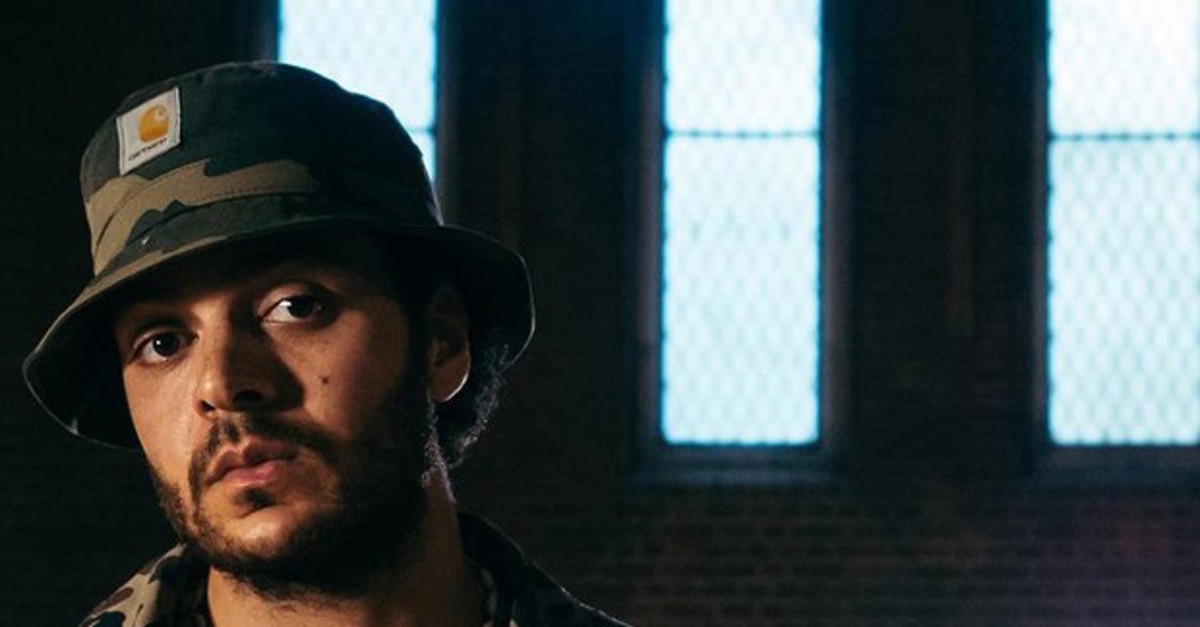 Garanti Jazz will present a night of special concerts on April 30, on the occasion of International Jazz Day, announced by UNESCO in 2011.

The concerts, held every year with the slogan "Five Concerts, One Night," will take place at five different venues Tuesday.

As part of the special program, the Michael Leonhart Orchestra will perform at Babylon, Yotam Silberstein will be at Badau, Kerem Görsev Trio featuring Elif Çağlar will be on Moda Stage, Declan Forde Trio featuring Cansu Tanrıkulu will be at Nardis Jazz Club and Yussef Dayes will be at Salon İKSV.

Trumpetist, composer, producer, arranger, multi-instrumentalist and songwriter Michael Leonhart made history by winning a Grammy Award at the age of 17, becoming the youngest musician ever to do so.

Throughout his musical career, Leonhart has written compositions for film, television and theater productions. He has worked with many artists, including James Brown, Wutang Clan, Meryl Streep, Isaac Mizrahi, Baz Luhrmann and Brian Eno.

The Michael Leonhart Orchestra's debut album, "The Painted Lady Suite," was released last summer. At the performance, the Michael Leonhart Orchestra will be accompanied by Barış Ertürk on baritone saxophone, Burak Ayrancı on cello, Doruk Gönentür on trumpet, İsmail Tunçbilek on bağlama, İzzet Kızıl on percussion, Serhan Erkol on tenor saxophone and Taşkın Akarsu on trombone.

Tel Aviv-born young guitarist Yotam Silberstein took the stage at the famous Umbria Jazz Festival in Italy shortly after receiving the title of "Israeli Jazz Player of the Year" at the age of 21. Silberstein, who received a scholarship to attend The New School in 2005, moved to New York City and worked with people such as James Moody, the Heath Brothers and Paquito D'Rivera.

Declan Forde, a Scottish pianist from Glasgow, continues his career in Berlin. Since 2014, he has become one of the most important and sought-after pianists of the city. His co-performers include John Hollenbeck, Tobias Delius, Max Andrzejewski, Rudi Mahall, Jan Roder, Michael Griener, Vide & Inga, and the duo project Unknown Ellington.

In addition, he plays with bassist James Banner in different groups. Forde, a member of singer-composer Rachel Sermanni's band, was a finalist in the "Young Scottish Jazz Musician of the Year" competition.

Drummer Yussef Dayes is one of the most exciting musicians in London's vibrant new jazz scene.

Dayes presented the idea for Yussef Kamaal album "Black Focus" last year. He has shown his wide range, writing and performing hymns, electronic dance music and a jazz scene with world rhythms with his siblings and performed.

Kerem Görsev has recorded 18 albums since 1995 and became famous for his recordings in New York, St. Petersburg, London, Los Angeles and Istanbul.

Görsev, who has succeeded in bringing jazz music to a wide age range in our country, continues to maintain his musical productivity with an intense concert tempo.

Giving concerts at many prestigious festivals abroad like Pescara, Vilnius, Umbria, Bishkek Jazz and Marciac Jazz, Görsev gets ready to meet Elif Çağlar, one of the best jazz vocalists in Turkey, at the International Jazz Day concerts of Garanti Jazz Green.