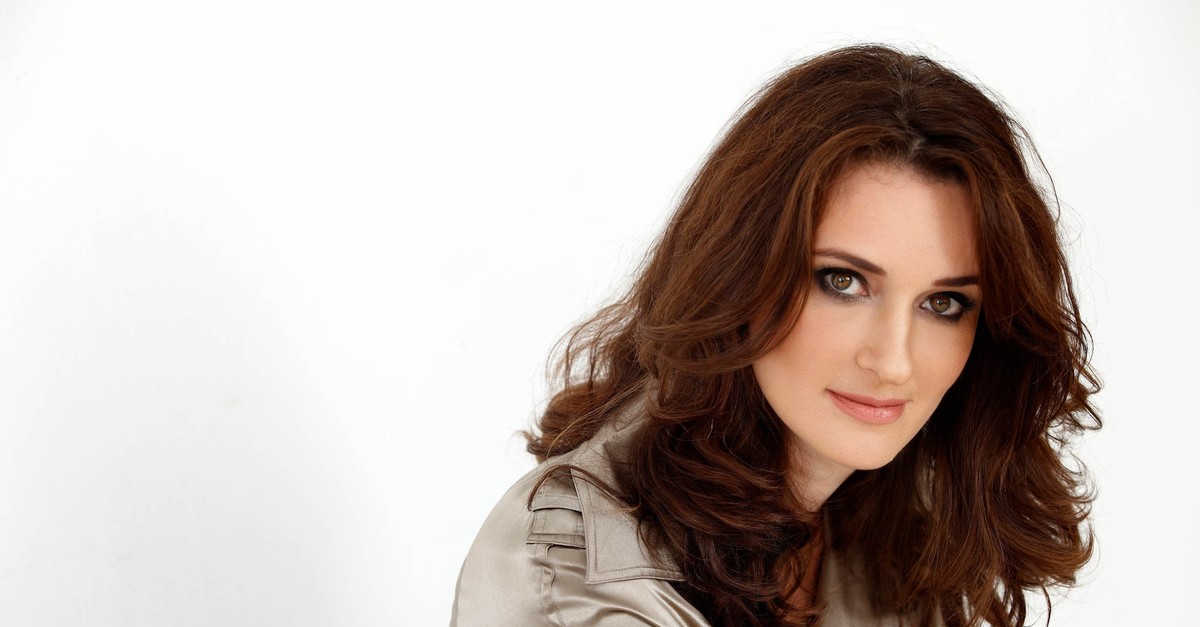 Serving as a meeting point for spectators and artists with various cultural backgrounds and experiences, Open Dialogue Istanbul hosts composer and pianist Anjelika Akbar on Saturday May 11. Moderated by Billur Tansel, the meeting is entitled "Aşk Çemberi" ("Circle of Love"), the name of the piano concerto Akbar composed in Turkey.

From 5 p.m. to 7 p.m., Akbar will perform samples from her compositions on piano, while talking about her childhood, music education, her journey to Turkey and upcoming projects.

Akbar, who has composed more than 500 works for symphonic orchestra, chamber orchestra, choir, piano and other instruments, was able to play piano when she was two-and-a-half years old. At the age of 4, Akbar was known to have perfect pitch, gaining the attention of Moscow Tchaikovsky Conservatory academics. Thus, she was accepted by the school in the conservatory and was then educated at the same school's branch in Uspenski in Tashkent. For 11 years, she was educated by professor Boris Zeydman, Valentina Fadeeva and Alexander Berlin in the Department of Piano and Composition. Then, she completed her composition and orchestration education with professor A. Berlin and professor F. Yanov-Yanovsky in the Composition Department of the State Conservatory of Uzbekistan. She was declared the Best Young Composer by the USSR Board of Composers.