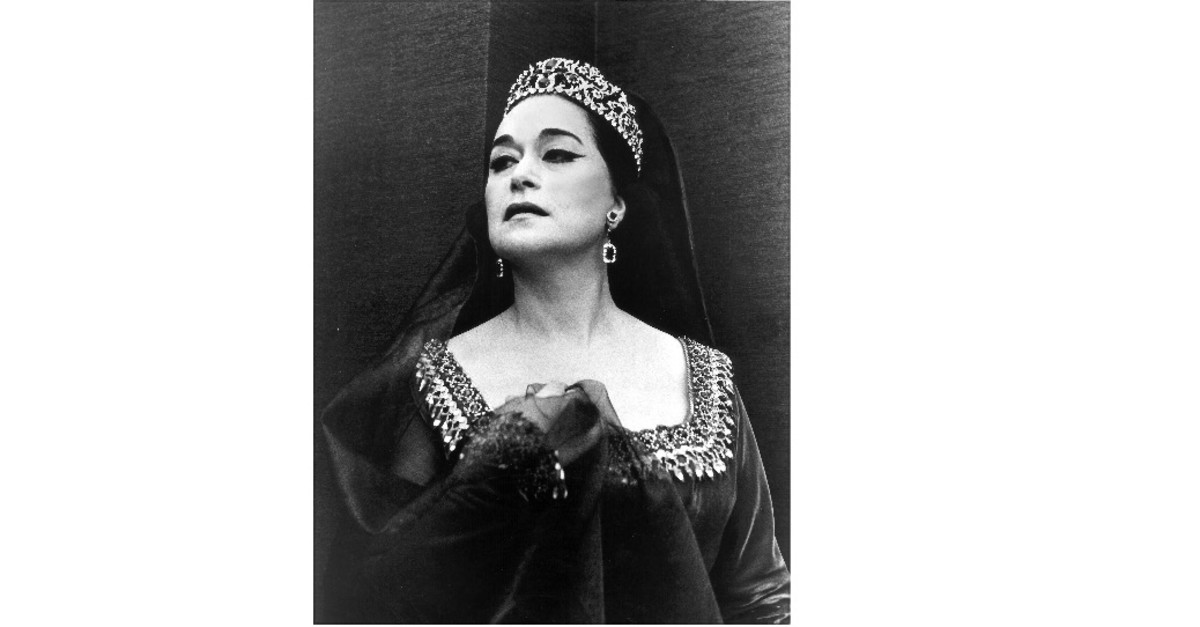 Leyla Gencer, one of the most important sopranos of the 20th century, will be commemorated at Kadıköy Süreyya Opera today to commemorate the 11th anniversary of her death.

Meanwhile, the İDOB will be on stage with the "Opera Gala" concert, where they will perform the same program at Zorlu Performing Arts Center (Zorlu PSM) on May 14.