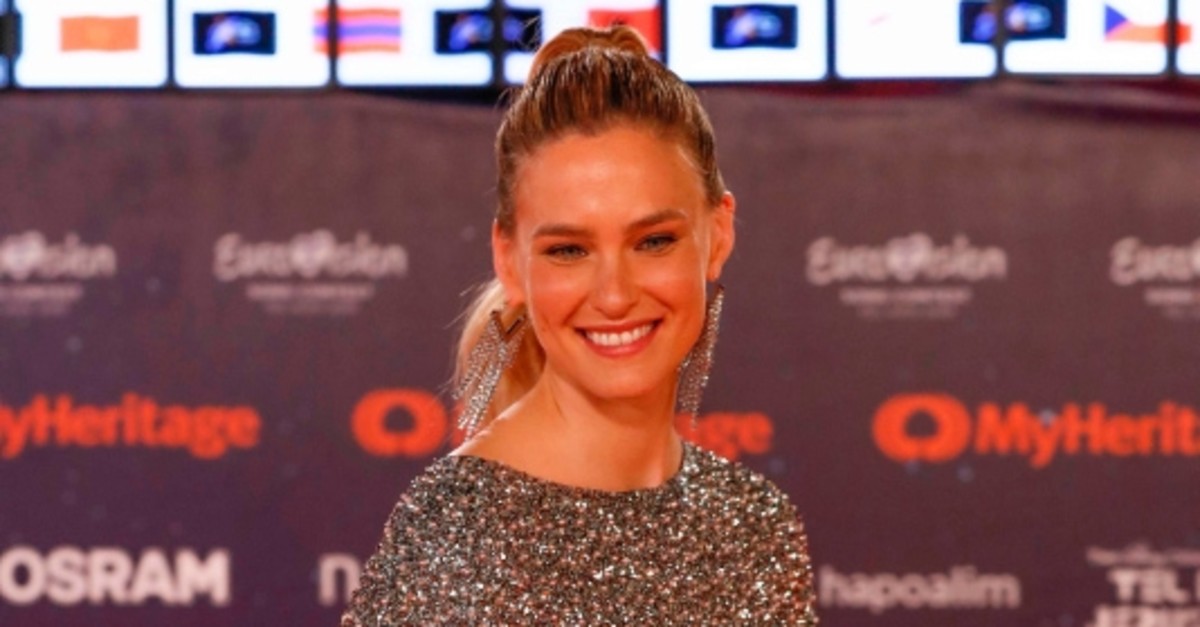 Israeli supermodel Bar Refaeli, a host of this week's Eurovision Song Contest in Tel Aviv, owes the state around 2 million euros ($2.2 million) in unpaid taxes, a court ruled on Sunday, just as Israel is gearing up for the contest.

She will also have to pay legal costs worth 30,000 euros, the Israeli Ministry of Justice announced.

Refaeli is accused of not fully declaring her million-dollar earnings in Israel and abroad. She and her mother also allegedly did not declare celebrity perks.

The model had claimed she was not predominantly based in Israel during disputed tax years since 2009, but the court found otherwise.

She allegedly paid very little rent for her expensive apartment in Tel Aviv. She is also said to have received a luxury car as a gift in return for promotional work.

Refaeli made her breakthrough in 2007 when she was the first Israeli model to adorn the cover of Sports Illustrated magazine. She is also known for her relationship with the actor Leonardo DiCaprio. The couple separated in 2011.