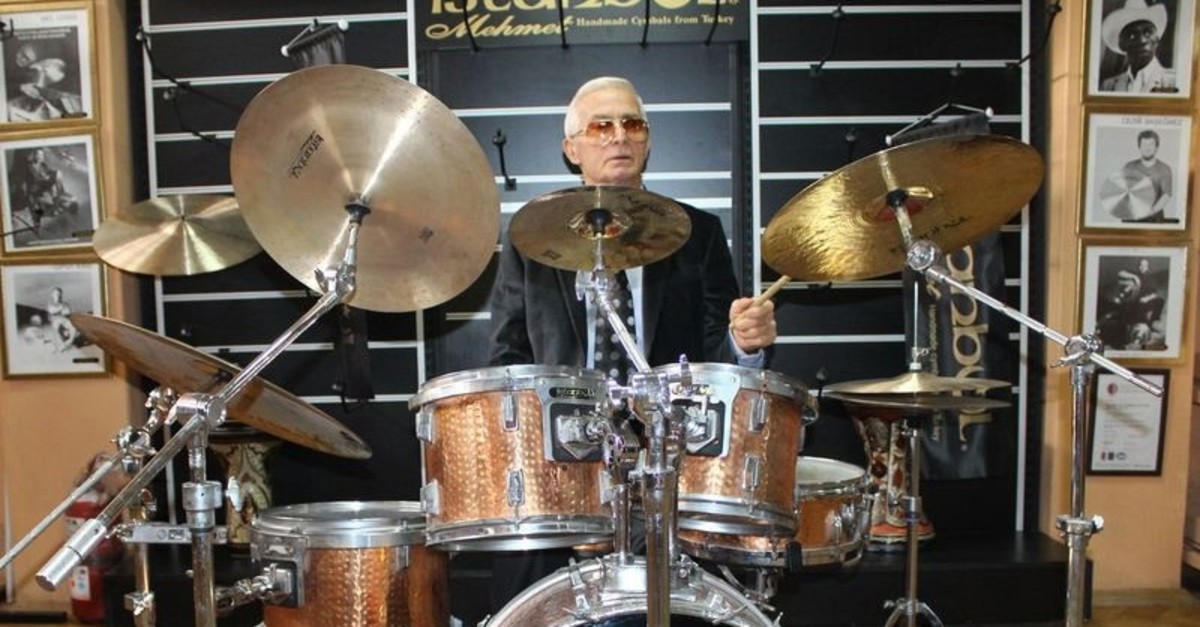 Turkey's musical instruments are world-famous with musicians and bands like Pink Floyd, Simply Red, and La Luz using them, a manufacturer said.

Tamdeğer added that Turkey was the most important cymbal production hub in the world.

Zildijan, one of the world's oldest cymbal producer, began manufacturing in 1623 in Turkey.

The country also exports other types of instruments such as guitars, oud, hand percussions and drums.