Could it be worse? UK’s Eurovision score further lowered despite already finishing last 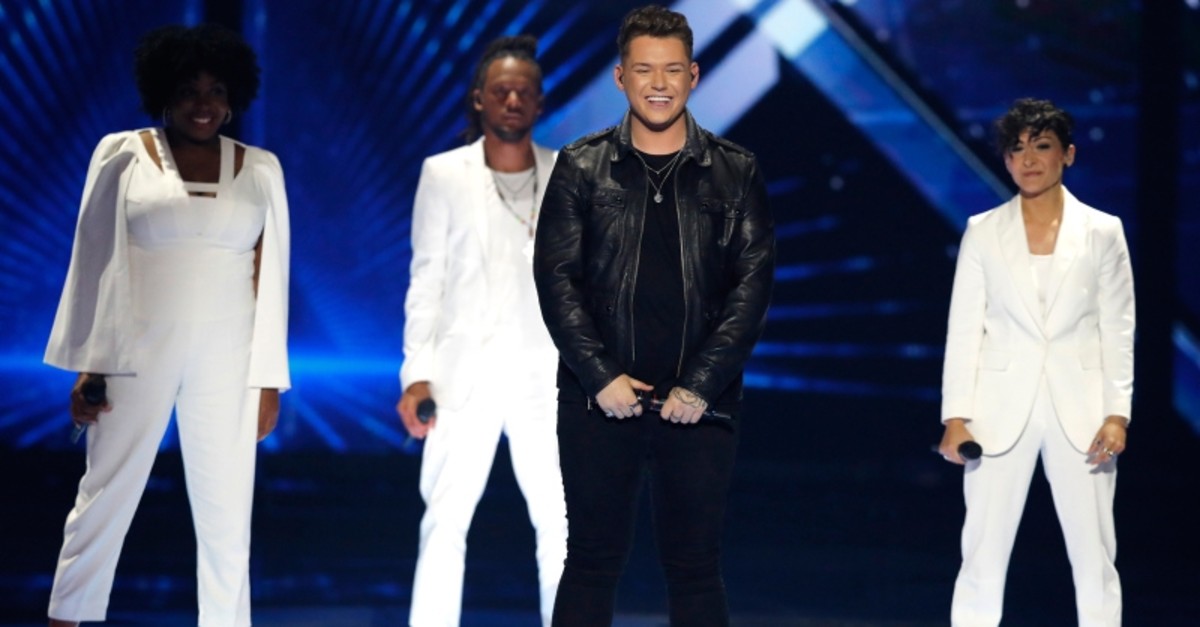 The U.K.'s entry for the Eurovision Song Contest had its score further lowered after organizers said a mistake was made while tallying the points.

Michael Rice's song "Bigger Than Us" finished the contest in last place on Saturday with only 16 points.

But the organizers, The Eurovision Broadcast Union (EBU), said the score for the U.K.'s entry was further reduced by 5 points, down to 11, after incorrect calculations were made.

The problem stemmed from the dismissal of the Belarussian jury, after their votes from the first semi-final were revealed, violating the contest rules.

Organizers then used a "substitute aggregated result" based on results from other countries with similar voting patterns to calculate what the Belarusian jury's scores for the final would be.

According to a statement by EBU, a "human error" occurred during calculations that led to incorrect aggregated results.

"The EBU and its partners... deeply regret that this error was not identified earlier and will review the processes and controls in place to prevent this from happening again."

The organization revised the points for all contestants but the top four of the contest did not change.

Speaking to the BBC, British singer Rice said he had no regrets and that the U.K. team held their "head high" despite the abysmal ranking.

"I enjoyed the whole experience, I was living the dream and I wouldn't change a thing," he said and added that he was proud of his performance.

Netherlands' Duncan Laurence beat out over-the-top, camp-filled performances from across Europe and beyond to win the competition Saturday night with a doleful piano ballad, "Arcade."

His victory means the Netherlands will host next year's competition.