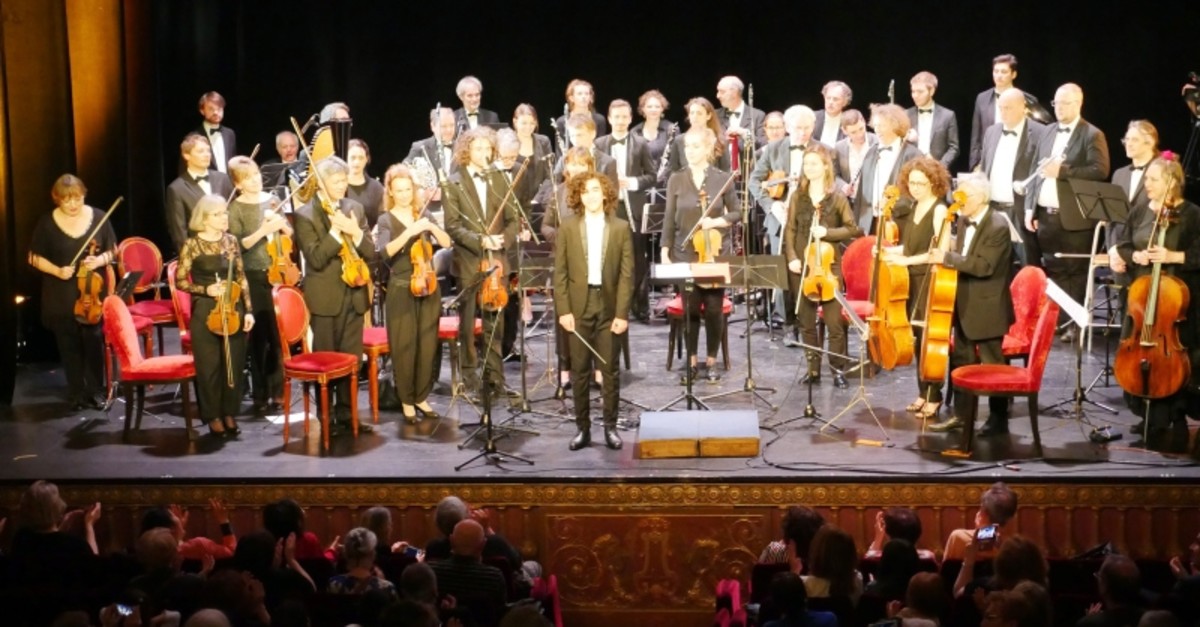 Young Turkish composer and virtuoso violinist Bartu Elçi Özsoy decided to use his extraordinary talent for a good cause, giving a benefit concert in Paris Monday for the restoration of the historic Notre Dame Cathedral, which was gutted by a massive fire in late April.

The 15-year-old internationally-acclaimed composer, who is thought to have the same musical ear as Wolfgang Amadeus Mozart, gave his first concert in the French capital's historic Theatre Des Varietes, performing with the Sinfonietta Paris Chamber Orchestra. The 38-member orchestra was conducted by Dominique Fanal. 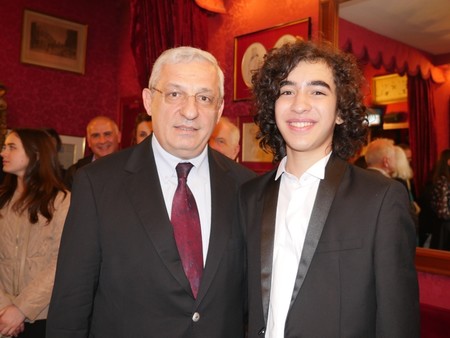 Özsoy played Mozart's 29th symphony along with his own composition "Once Upon a Time in Paris."

The young virtuoso started to play the violin at the age of 4, and also plays the piano.

Özsoy has won several national and international awards. When he was only 8 years old he received a certificate of high achievement from the Associated Board of the Royal Schools of Music for the level 5 violin exam and a level 5 theory exam a year later.