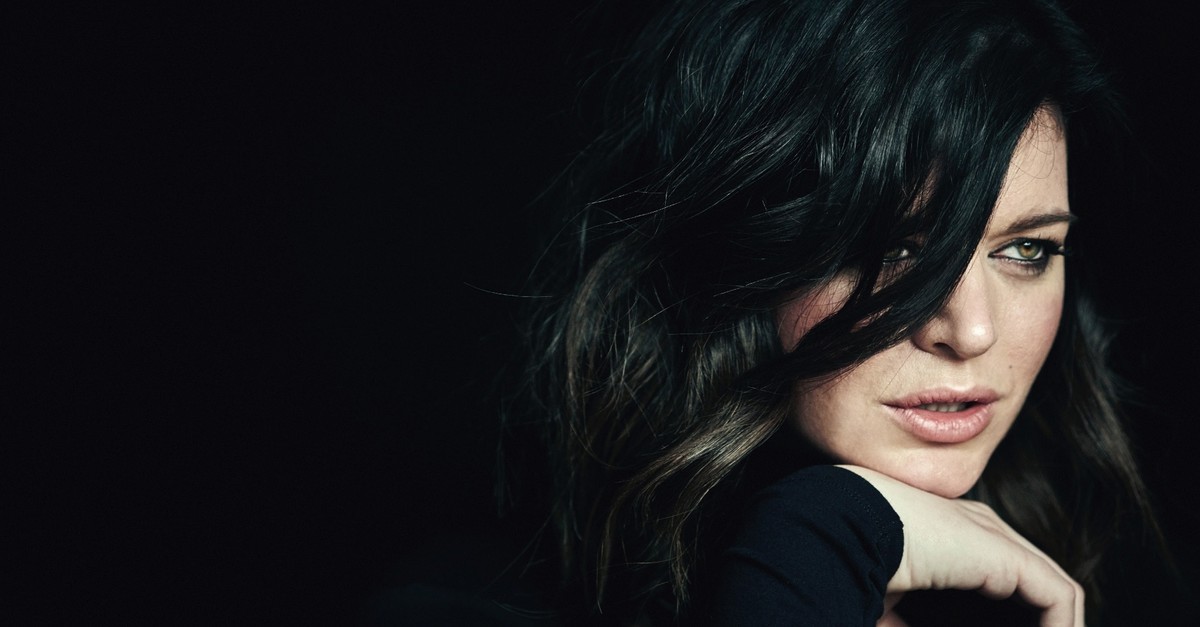 Becoming popular worldwide with "My Life is Going On," Cecilia Krull, who sang for the popular TV series that gripped audiences, "La Casa De Papel," will be visiting Bursa on June 14.

The singer and songwriter Cecilia Krull, who comes from a family of musicians and who embarked on her career at the age of 7 singing Disney movie songs, is deemed as one of the most important new generation jazz singers despite her age, with roots in France, Cuba, Germany and Spain.

Singing different genres of music such as pop, groove and soul, the singer has performed in various countries including Spain, France, Sweden and Algeria and took the stage at many prestigious festivals such as Vitoria, Jimmy Glass, Elias Crean, Jn77 'in the Lake, Pinto, Soto del Real, Flavor to Club, the European Cultural Festival of Algiers and Carlos III.

Cecilia Krull will meet with her fans in Bursa at the 58th International Bursa Festival on June 14.