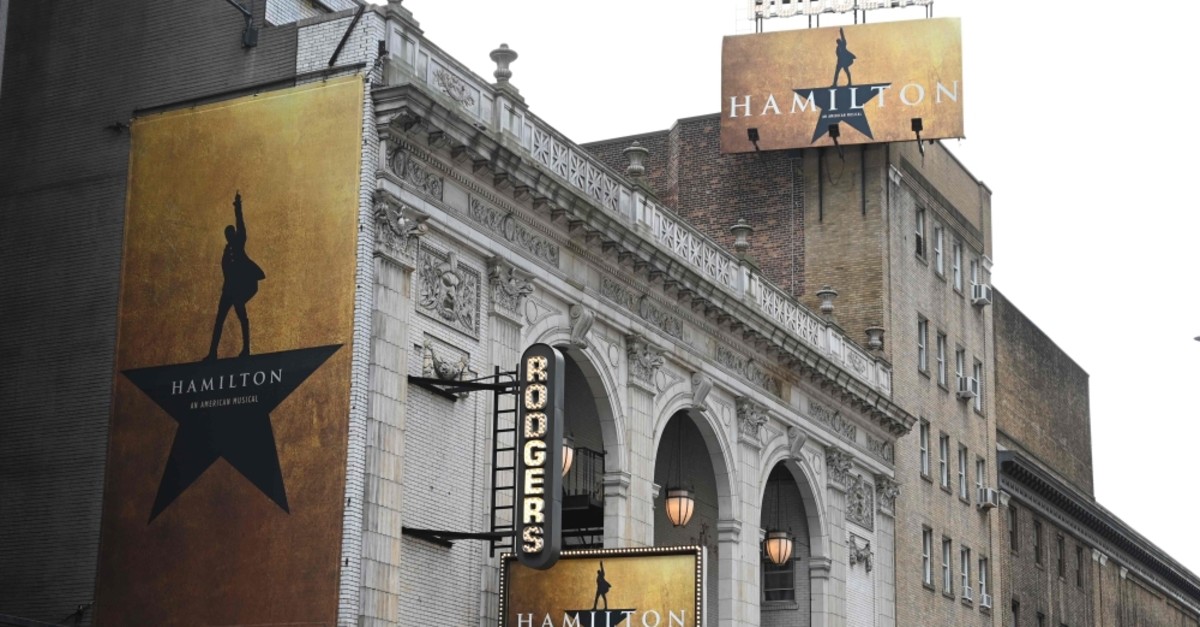 After triumphing on Broadway, the lower 48 states and London's West End, "Hamilton" is eyeing its first non-English production as well as tours throughout Europe and Asia.

The much-decorated musical, currently being staged nightly in London and New York as well as four other U.S. cities, last month announced plans to launch in Sydney in early 2021 in a production expected to tour Australia before going to Asia, its producer said in an interview.

The "Hamilton" team is also working with a German hip-hop artist and playwright to develop a German-language version of the work.

The show, which is performed by a mostly non-white cast and mixes pulsating rap numbers with ballads and traditional musical numbers, has been credited with invigorating Broadway, thrilling audiences of all ages and across the political spectrum.

The push for more overseas performances comes as "Hamilton" mania remains as strong as ever in its home market.

Created by Lin-Manuel Miranda, the show charts Caribbean-born Hamilton, who rises through his smarts and determination to become a key military aide to George Washington during the American Revolution and later the architect of the U.S. financial system in the republic's early days. Hamilton was killed in a duel in 1804 by Aaron Burr, a foil throughout the show and the character who sings "The Room Where It Happens," a jazzy show-stopper about political horse-trading.

Nearly four years after its Broadway debut, the show completely sold out during the just-ended 2018-2019 season, garnering almost $165 million, or nine percent of Broadway's total in a record-setting season.