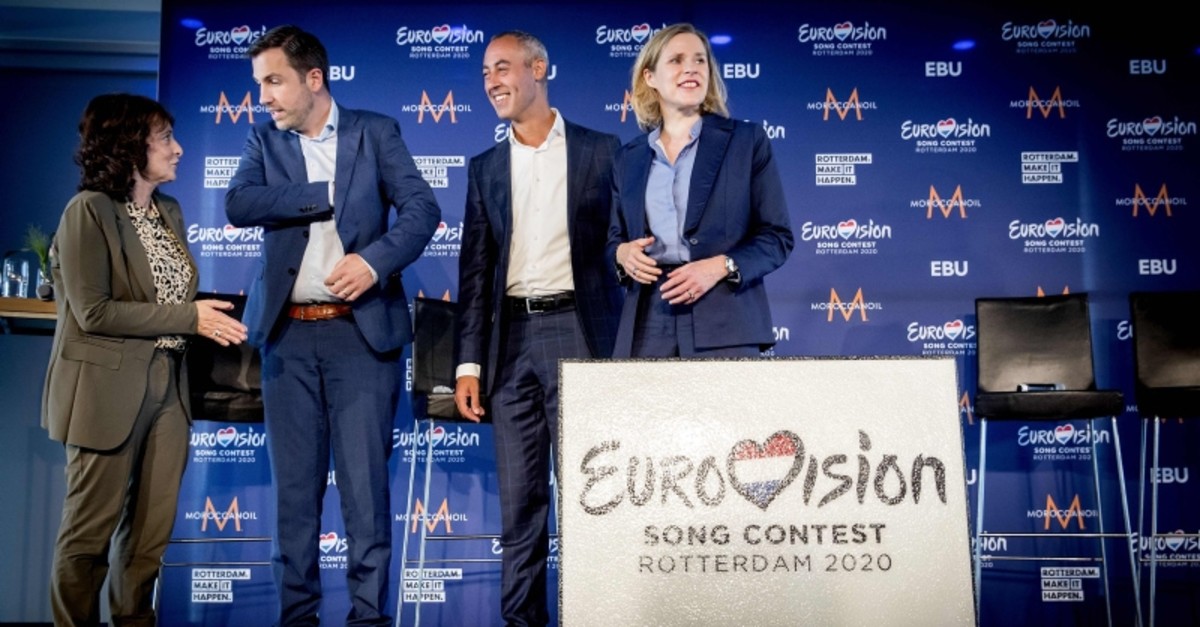 The Dutch port of Rotterdam is to host the next Eurovision Song Contest, Dutch public broadcaster NPO announced in the city of Hilversum on Friday.

It beat Maastricht to host the annual event as it has become the "sexiest city in the Netherlands," according to Rotterdam Mayor Ahmed Aboutaleb.

The semi-finals are scheduled to take place on May 12 and 14, while the grand final on May 16 is expected to draw a television audience of 180 million across Europe - and Australia, where the competition has something of a cult following.

Sietse Bakker, the producer of Eurovision 2020, said Rotterdam is "the most suitable place."

In the Ahoy event hall, there is space for 16,000 audience members, instead of the minimum required 10,000. The 23-meter-high roof is also 5 meters taller than required by the Eurovision.

The Rotterdam venue is also better equipped for a television broadcast than the Maastricht one, Bakker added.

Nevertheless, 30 million euros (33 million dollars) have been earmarked for hosting the major event.

Dutch singer Duncan Laurence won the Eurovision Song Contest in Tel Aviv in May this year with his ballad "Arcade," giving the Netherlands the right to host the 2020 competition.

This is the fifth time the Netherlands will host a Eurovision Song Contest. Previous Dutch host cities were Hilversum in 1958, Amsterdam in 1979 and The Hague in 1976 and 1980.

With almost 650,000 inhabitants, Rotterdam is the second-largest city in the Netherlands after Amsterdam. According to the organizers, between 30,000 and 50,000 people are expected to attend the Eurovision Song Contest.

Amsterdam withdrew its application in early July because the city is already bursting at the seams this year with around 20 million tourists from all over the world.

A "huge festival" awaits the city, Kasmi said. "A feast for everyone. The Netherlands are the hosts and Rotterdam is the stage."

"This decision is very disappointing," said Maastricht Mayor Annemarie Penn-te Strake. But she congratulated Rotterdam: "Of course I have no doubt that it will be very nice."