Spanish breezes from baroque to tango at Boğaziçi University 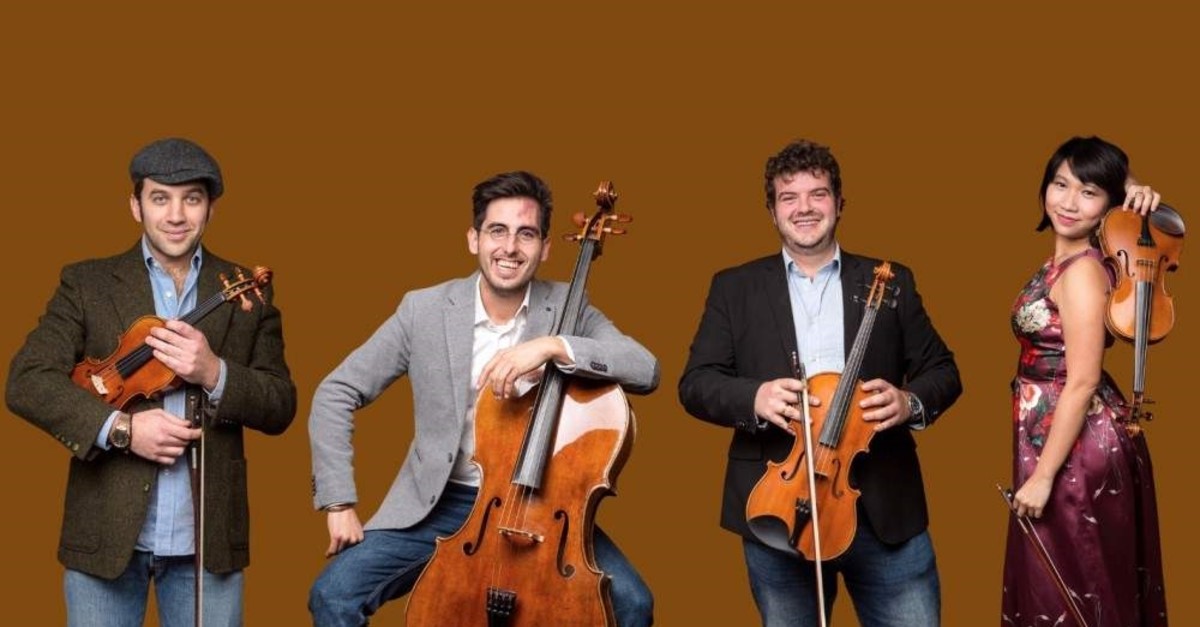 Boğaziçi University brings together music lovers from Istanbul, both young and old, at classical music concerts which have been held regularly every Wednesday evening at Albert Long Hall for 23 years. The Ensemble San Pablo concert, supported by the Turkish Ministry of Culture and Tourism, Yapı Kredi Culture Arts, Turkish Airlines, the Embassy of Spain in Ankara, the Cervantes Institute and Casa Mediterráneo, will take place at 07.30 p.m., Wednesday, Oct. 30.
Boğaziçi University’s Albert Long Hall Classical Music Concerts, which invite music lovers to come together under the theme "Music Brings Us Closer," will host the Ensemble San Pablo event this week as part of the 2019-2020 concert season.
This is the first time that the ensemble will perform at the Albert Long Hall Classical Music Concerts series, offering a program that consists of baroque music, 21st century music, tango and traditional Spanish music.
Founded as the result of a desire to create a group of musicians from different parts of the world who participate in cultural gatherings on San Pablo or Nueva Tabarca Island each year and to give this group an institutional identity, Ensemble San Pablo is composed of young musicians who highlight the close relationship which music forms with the audience. The ensemble, whose repertoire includes mainly Spanish music, Spanish composers and Spanish-influenced works, is able to extend this theme across national borders through the participation of members who are representatives of different cultures.
The Albert Long Hall Classical Music Series will continue with Baudelaire Quartet at 07.30 p.m., Wednesday, Nov. 6 with an outstanding program that combines varied and unusual disciplines of music and art throughout the year.
Last Update: Dec 20, 2019 1:15 am
RELATED TOPICS