Conference to discuss music of different communities in Istanbul 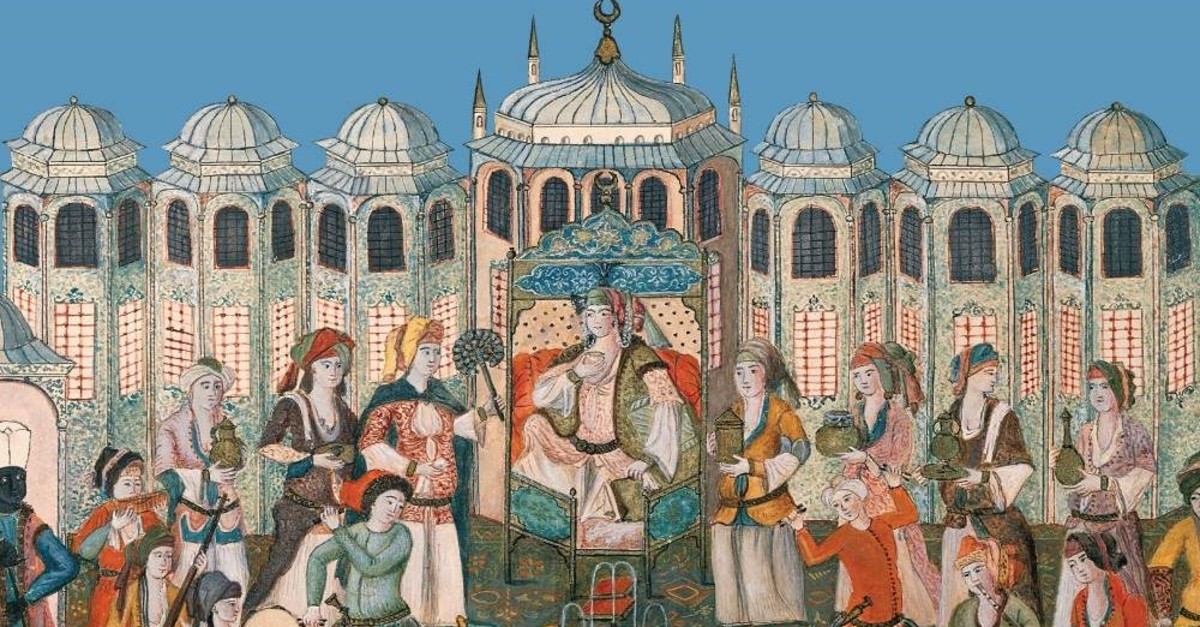 The Istanbul and Music Studies Program (IMSP), initiated by the Suna and İnan Kıraç Foundation’s Istanbul Research Institute in 2018 to bring a multidisciplinary approach to music, continues with an international conference. The two-day Media of Performance and Intersecting Identities of Music in Istanbul conference, scheduled for Nov. 1-2 at Pera Museum, invites people to reflect on the perception of music and the performance of music of different communities in various periods in the city, as well as their discussion channels, the movement of all this in the city and their narratives about the city.

The conference will address questions such as how music is formed in Istanbul in religious, secular or military environments and venues, who performs it, who composes and supports it, what kind of a place it has in public entertainment, how it is present and prevalent in the city and how it is written with an interdisciplinary perspective.

The conference, which will be held at Pera Museum, focuses on the place of music in the worship of various faiths; music in promenade areas, assemblies and coffee houses as entertainment and leisure activities; the effects of technologies such as radio, phonograph record and phonographs on space and the circulation of music; the arrival of notes in Istanbul and music education; and the role of music in identity creation and expression.

The conference, which will begin with presentations by Baha Tanman and Derya Türkan on Friday, Nov. 1, will continue with Martin Stokes' opening speech. The first day of the program will feature sessions called “Music in Early Modern Istanbul,” “Mapping the City and Space in the Context of Music” and “Recording Music: Notes and Archives from Soundscapes of the Past.” In the first two sessions on Saturday, Nov. 2, the concepts of “Music as an Aspect of Identity” and “Intercultural Music” will be discussed.

After a lunch break, the details of the collections of Nuri Duyguer and Alâeddin Yavaşça donated to the Istanbul Research Institute will be presented to the academic community for the first time.

The event is free of charge at the Pera Museum Auditorium. Please note that booking is not needed and seats are limited.