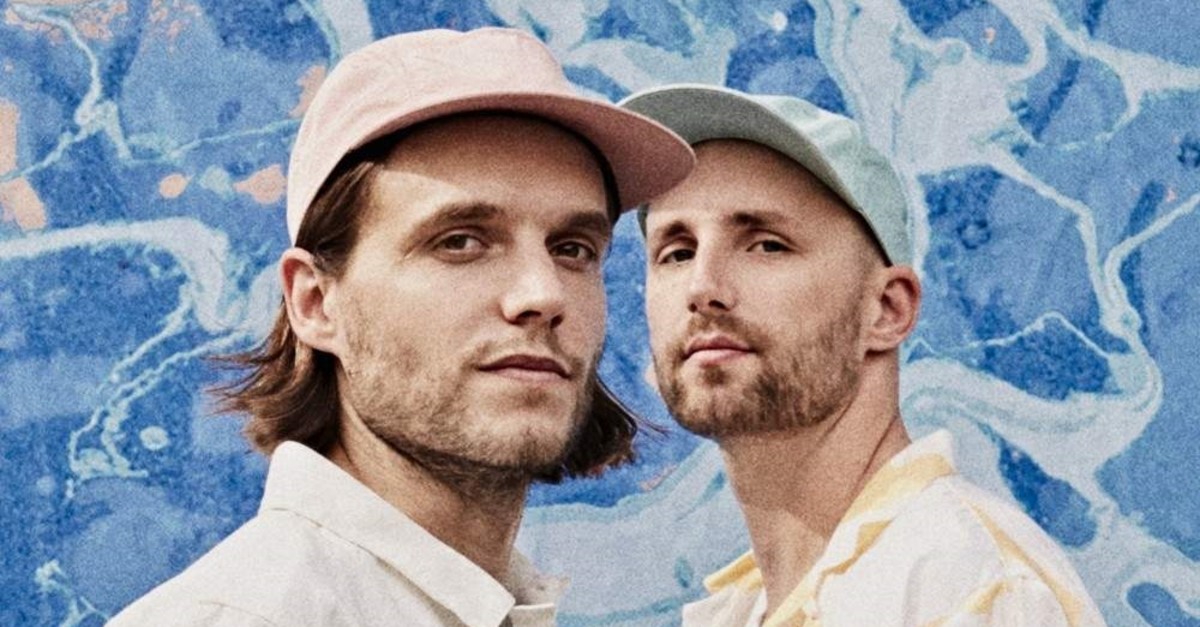 The countdown has started for MIX Festival, presented by %100 Music, which will provide music lovers with an excitement-filled music experience. On Nov. 15-16 at Zorlu Performing Arts Center (PSM), Apparat (Live), Booka Shade, Ross From Friends (Live), N’TO, Isaac Delusion and Worakls will perform at the %100 Music Stage, while PLAID (Live AV), Islandman, Teleman and Hey! Douglas Big Band (live) will take the Red Bull Stage with the contribution of %100 Music.

Apparat (Live), who carefully designs sounds from melancholic techno to deep orchestral pop ballads and is known for his theme music for the TV series “Dark,” will take the %100 Music Stage at 11:20 p.m. on Nov. 15 with his recently-released, long-awaited studio album. Booka Shade, one of the founding members of the famous Berlin-based record label Get Physical and one of the major artists of the Frankfurt electronic music scene, will be at the %100 Music Stage at 1:30 a.m. on Nov. 16.

Other artists at the two-day festival include: N'TO, who breaks sounds into pieces with his distinctive rhythm and allows listeners to break free of habits by freely conveying musical eclecticism; British producer Ross from Friends (Live), who touches the soul with Lo-fi house sounds and adds a unique touch to electronic music; Worakls, who started his education with classical music, giving power to melodies before meeting electronic music; French band Isaac Delusion, which is influenced by disco, funk and soul, and is preparing to release a new album this year; Joachim Pastor, who combines colorful rhythms and acoustic melodies with electronic music; Plaid (Live / AV), who pushes the limits of creativity by blending neo-electro, ambient and electro-techno concepts; Baba Stiltz, an artist who has come to the fore in the last few years with his highly distinctive dance music with pop enthusiastic melodies and youth enthusiasm; Jabberwocky (Live), which made a lasting impression with their song “Photomaton” and creates a sense of being in the cosmic world with their powerful melodies; London's indie pop-rock band Teleman, which creates a mix of sensual, cheerful and melancholic rhythms; Belgian indie-pop band SX, which was discovered in 2016 by the Danish independent label record Music for Dreams; Islandman, who feeds his music with the vibrations of time in pursuit of new and exotic sounds; and Hey! Douglas Big Band (Live), which creates unique disco rhythms with their unusual interpretation of 70s Turkish songs.

Other acts round out the mx

Other musicians to stage special performances at %100 Music and Red Bull stages include Berklee graduate singer and songwriter Lil Zey; Günce Acı, who started her music life at a very young age and is now a DJ and producer; DJ and radio programmer Zeynep Erbay; Mabbas, who impressed participants with his sets on the dance floor at many festivals in Turkey; Nova Persona, who was inspired to begin a music career in 2016 by Berlin's multicultural electronic music scene, which offer a range from cosmic disco to light techno; Tolga Duyan, who presents groovy, minimal and jazzy sounds with exciting examples of house and techno; Bulut Adalı Seçkin, who is the conductor of Boğaziçi University Music Club Orchestra and blends his knowledge of electronic elements to create a unique sound; and rapper Aga B, who has two albums and a numerous singles. In addition, Varterese Durise, Deniz Erdem, Tennx, AK49, Batu Telen, Yang Jahz, Iskeletor, Anıl Çelik and Jtamul will add color to the festival with their LED performances.