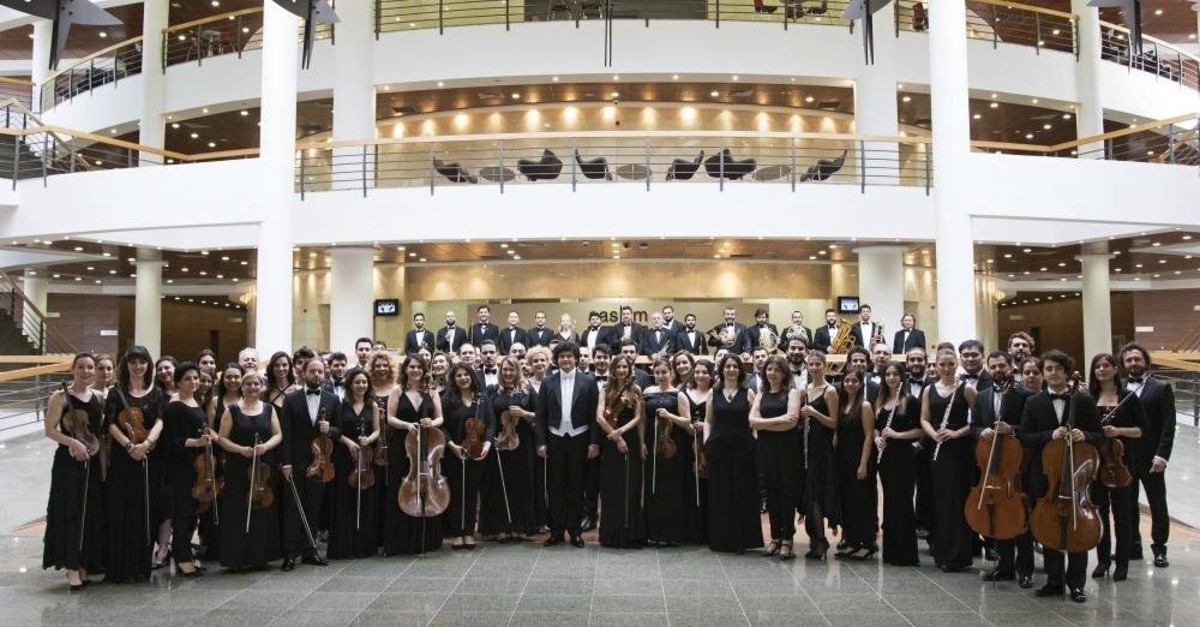 The Tekfen Philharmonic Orchestra, led by conductor Aziz Shokhakimov, will perform autumn concerts at Ankara’s Presidential Symphony Orchestra (CSO) Concert Hall on Nov. 13, and Istanbul’s Lütfi Kırdar Convention and Exhibition Center on Nov. 14 and Hisar Schools on Nov. 15.
The Tekfen Philharmonic Orchestra’s autumn concerts will feature young clarinetist Sebastian Manz, one of the key performers today, as soloist. Manz, who won the ARD International Music Competition with clarinet after 40 years, is also known for his band Variation5, which plays wind instruments. Sebastian Manz will be accompanied by popular Turkish clarinet virtuoso Serkan Çağrı during performances in Ankara and at the Hisar Schools in Istanbul.
This autumn, Tekfen Philharmonic Orchestra, which is enthusiastic about to make classic music lovers listen to the true masters of instruments under the direction of Aziz Shokhakimov, is welcoming German clarinetist Sebastian Manz who has a fascinating intonation and a unique technique. The autumn tour, which will start at Ankara’s CSO Concert Hall on Nov. 13, will continue with a concert at Istanbul’s Lütfi Kırdar Convention and Exhibition Center on Nov. 14 and at Hisar Schools on Nov. 15. There will be a surprise for music lovers at the concert in Ankara: Turkish clarinet virtuoso and academic Serkan Çağrı will perform “Nazende Sevgilim” ("Enticing Lover") in company with Sebastian Manz.
Tekfen Philharmonic, which takes great care to perform Turkish compositions, will start the concert with Ferit Alnar's "Prelüd ve İki Dans" (“Prelude and Two Dances”) and will continue with Weber's "Clarinet Concerto No. 2," by soloist Sebastian Manz, and Tchaikovsky's S"ymphony No. 4," respectively.
On the occasion of the 20th anniversary of Tekfen Foundation, tickets are available for TL 50 for general admission, and TL 10 for students and pensioners. Tickets are at Biletix.
Last Update: Dec 20, 2019 1:34 am
RELATED TOPICS