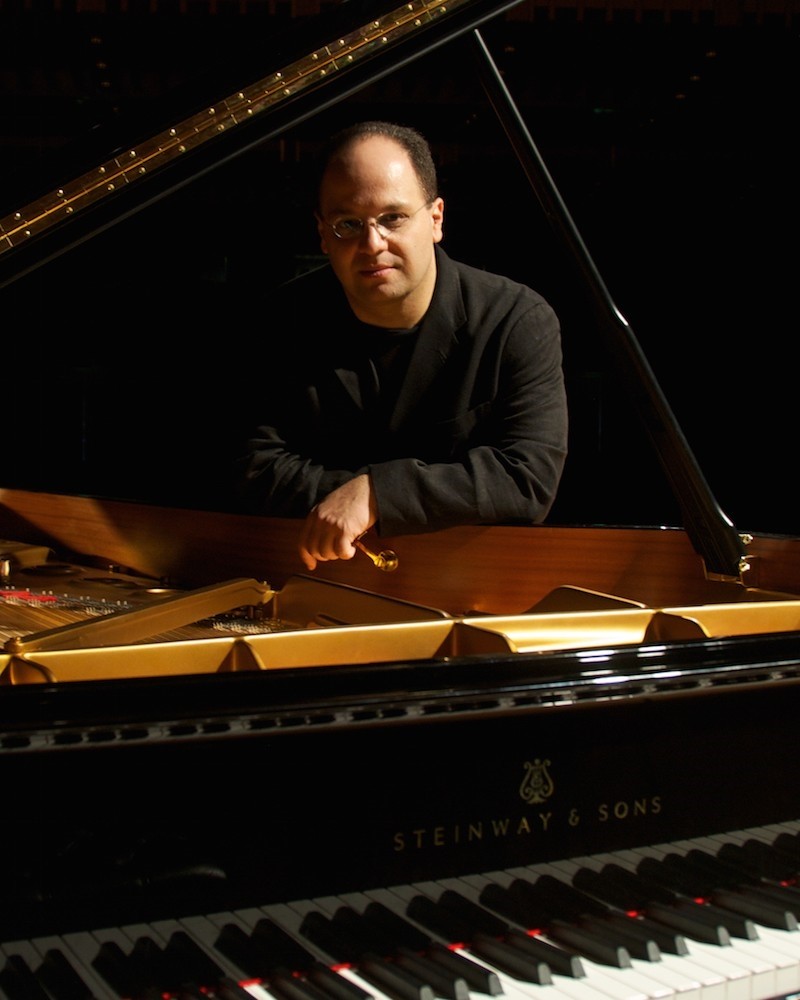 Set to present its 20th season on Nov. 14, İş Sanat will welcome art lovers with a rich program featuring musical performances, poetry recitations, a children's play and an exhibit

İş Sanat's 20th concert season will begin with a concert by the Borusan Istanbul Philharmonic Orchestra (BİPO) under the direction of Thomas Rösner on Thursday evening, Nov. 14. Violinist Demirhan Gökbudak, who is known from the Shining Stars series of İş Sanat, will be the lead singer of the opening concert. The new season features a number of events, from classical music to jazz, from world music to dance shows, from domestic projects to poetry performances and children's plays. The opening concert will be followed by the Shining Stars’ concert at Millî Reasürans on Monday evening, Nov. 18.

Sona Jobarteh, a British musician of Gambian origin, will be on stage at İş Kuleleri Concert Hall on Thursday evening, Nov. 21; and the children's play “Fırtına: Beethoven/Shakespeare” (“Storm: Beethoven/Shakespeare”) prepared by the Geveze Piyanist & Spolin-ist Öykü Theater will be performed on the same stage on Sunday, Nov. 24. Poetry recitations in the 20th season will begin with Cemal Süreya's poems on Monday evening, Nov. 25. The November events will end with an Özdemir Erdoğan concert on Wednesday evening, Nov. 27. The events of the new season will continue until May. Concerts and weekday recitations will start at 8:30 p.m., children's plays at 3 p.m. and Sunday recitations at 5 p.m.

İş Sanat's Shining Stars series, aimed at providing young musicians with stage experiences and supporting them in their first steps into art life, will be held at Millî Reasürans this season. The series, which will be performed by 14 young artists, will begin on Nov. 18 and continue until May.

For this season’s selections, 70 musicians aged between 10 and 21 applied. Some 17 of the nominees were pianists, 14 were violinists, eight were viola players, four were contrabassists, four were flute players, four were cellists, three were clarinet players and two were harpists. The number of the members of the Shining Stars increased from 12 to 14 this year. Shining Stars will perform seven concerts at Milli Reasürans Hall throughout this year. The brightest star of the Shining Stars series will be awarded the Meriç Soylu Award by the Soylu family as in previous years.

Sona Jobarteh, a British musician of Gambian descent who is the first female artist to play kora, a teaching passed from father to son, will carry acoustic West African music to İş Kulleri Concert Hall. The concert will be Sona Jobarteh's first meeting with her audience in Turkey.

Geveze Piyanist and Spolin-ist Öykü Theater is one of the events to be watched with interest by little art lovers. The performance, featuring pianist Emir Gamsız, director Ege Maltepe and narrator Ceyda Düvenci, will meet the little audience for the first time. On the occasion of the 250th anniversary of Beethoven's birth, Geveze Pianist and his friends will celebrate the composer's 250th birthday with his favorite writer, William Shakespeare.

The poems and stories of the masters of Turkish literature continue to come together with Serdar Yalçın’s music. This series, prepared by Mehmet Birkiye and Atilla Birkiye, will be free of charge. The series will start with the recitation of Cemal Süreya’s poems on Nov. 25 and continue with the works of Nâzım Hikmet, Âşık Veysel, Sait Faik Abasıyanık and Yaşar Kemal. The performance will be free of charge, the seats will be unnumbered and the audience reception will be limited by the capacity of the hall.

Özdemir Erdoğan, a musician, lyricist and composer who is one of the master musicians in Turkey with his unforgettable compositions, will offer music lovers a nostalgic time as well.

A special selection of the works of the artists who have been guests at the Kibele Art Gallery since its inception, which are included in the collection of Türkiye İş Bankası, has met art lovers with an exhibition curated by academic Emre Zeytinoğlu. The exhibition “Kibele'nin Hafızası” (“Cybele’s Memory”), which sheds light on the past of Kibele Art Gallery and is an extension of a tradition in the process of creating the art collection of Türkiye İş Bankası in 1940, is open until Dec. 31, 2019.