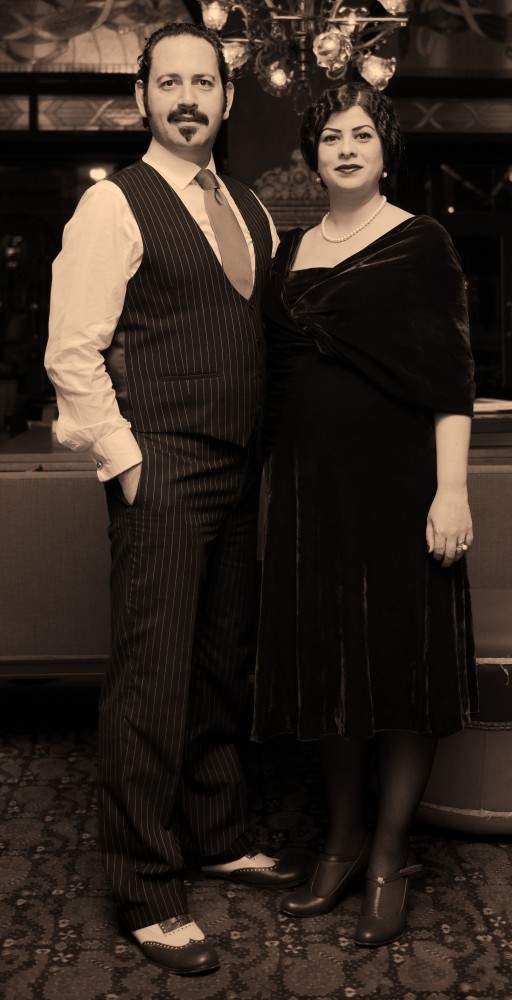 The 8th International Clarinet Festival has opened its doors in Ankara this year. The festival, which has hosted world-famous figures since its inception, continues to present beautiful concerts to music lovers in 2019 as well. The festival, held under the auspices of the Presidency of the Republic of Turkey, with the support of the Ministry of Culture and Tourism, Halkbank and Vakıfbank and with venue sponsorship by Beşiktaş Municipality, will be held in Ankara and Istanbul until Nov. 18.
As part of this year's festival program, world-famous names will perform unforgettable concerts. Goran Bregovic, the legendary name of Balkan music, who attracts intensive attention from his fans every year, Yasmin Levy, a doyen of Sephardic music in the world and a Ladino singer, Cafe Aman Istanbul, one of the major representatives of rembetica music, and Serkan Çağrı, a world-famous Turkish clarinetist will take to the stage at the 8th International Clarinet Festival.
Goran Bregovic, who has had chock-a-block full audience as part of the International Clarinet Festival in recent years, is back in Turkey at the request of his fans. Bregovic, who has opened the festival in Istanbul on Nov. 12, also performed at the Congresium in Ankara on Nov. 13. The legendary Balkan music singer who says that his “music always smacks of Turkey" promises his thousands of listeners not to sit down during the concert with his “Three Letters from Sarajevo” project.
Yasmin Levy, an extraordinary interpreter of Ladino music, blends music from various parts of the world, from Latin and Sephardic music to Spanish flamenco, from Argentine Tango to Portuguese fado, and prepares to take her listeners on a different musical journey with her Turkish melodies. Bringing together the rich tones of Turkish string instruments and the passionate sound of flamenco guitar, Yasmin Levy blends the rhythms of the East with Western music instruments such as violoncello and piano to create her unique style. Working with a number of artists including Buika, Ömer Faruk Tekbilek, Enrico Macias, Yiannis Kotsiras, Eleni Vitaly, Natacha Atlas, Montse Kortes, Kubat and İbrahim Tatlıses, Yasmin Levy blends various musical cultures and says that she is “proud to ensure musical compromise.” Do not miss this unique musical feast, which will be held in Ankara tonight and Istanbul on Nov. 16.
Serkan Çağrı, Turkey’s world-famous clarinetist and Cafe Aman Istanbul, one of the important representatives of rembetica music, will be on the same stage to perform a great concert with Turkish and Greek melodies. The concerts of Turkish and Greek songs from past to present that both sides of the Aegean have liked and adopted will be performed in Ankara on Nov. 17 and Istanbul on Nov. 18. Tickets for these unmissable concerts are available at Biletix.
Last Update: Dec 20, 2019 1:39 am
RELATED TOPICS