Soojin Suh and her chordless quartet at Akbank Sanat 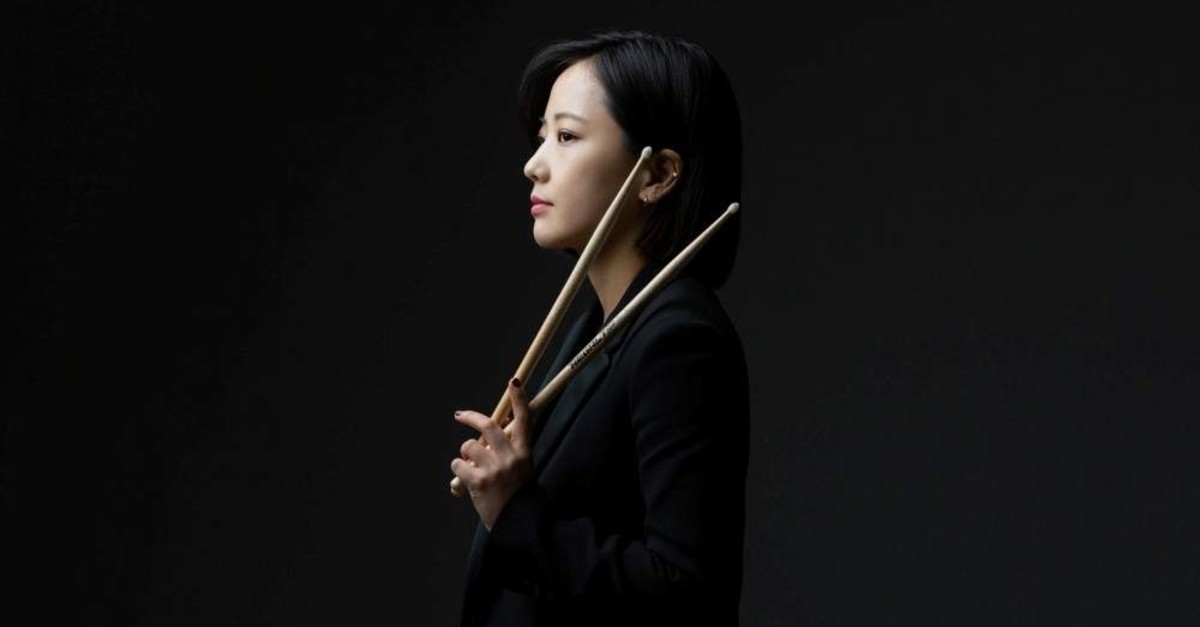 Drummer Soojin Suh will be accompanied by skilled Korean musicians on stage at Akbank Sanat.
by Daily Sabah Nov 18, 2019 5:01 pm
Akbank Sanat will host Korean Soojin Suh Chordless Quartet on Nov. 20 as part of the Akbank Sanat Jazz Days line-up of events. SooJin Suh will be accompanied by talented young jazz musicians from Korea, in a performance supported by the Korean Cultural Center of the Korean Embassy in the capital, Ankara.
Soojin Suh Chordless Quartet includes drummer SooJin Suh, alto saxophonist Daniel Ko, soprano and tenor saxophonist Hachul Song, and Younghoo Kim on double bass.
Drummer, composer and educator SooJin Suh has gained a reputation as one of Korea's most promising drummers since launching her professional career in Seoul in 2008.
Born in Seoul in 1984, SooJin Suh began classical piano education at the age of five and drums at the age of 17, later receiving a bachelor's degree from the City College of New York. After graduating from City College, she returned to Seoul and began playing as a freelance musician with various collaborators. As a backing musician, she worked on over 20 recordings with various acts. Since focusing on her own projects, however, she has released two albums; “The Moon In Your Hand” in 2014 and “Strange Liberation” in 2018, having also performed concerts around the world touring with The Near East Quartet, which released an album on the famous ECM record label in 2018.
Last Update: Dec 20, 2019 1:45 am
RELATED TOPICS