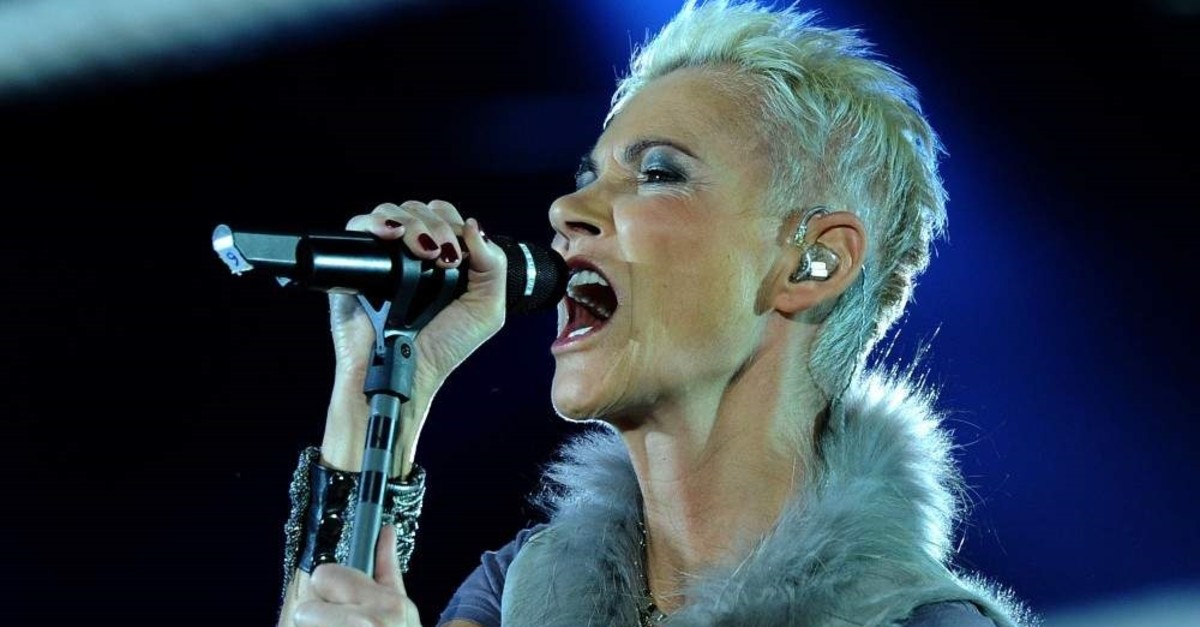 The Swedish singer, songwriter, pianist, painter and co-creator of Roxette, Marie Fredriksson, died at age 61 on Tuesday. Fredriksson had battled cancer for several years after being diagnosed with and treated for a brain tumor in 2002.

Fredriksson was one of the most renowned voices in the pop world during the 1980s and 90s. Born as the youngest of a family of five children in the southern Swedish village of Ossjo, she developed an interest in singing at a very early age. Fredriksson would pretend to be a star in front of a mirror at their family house and would also occasionally perform for her parents' friends.

In her teen years, her interest in performing increased. At 17, she enrolled in a music college. After moving to the town of Halmstad, she became involved in the local music scene. Some 11 years after college, she met Per Gessle in the 1980s. Gessle believed that Fredriksson was too talented to perform with local pub bands and arranged an audition with his producer Lasse Lindbom, who was very famous in Sweden.

Impressed by her voice, Lindbom offered a contract to the skilled singer. Gessle was always encouraging her to follow a solo career but Fredriksson lacked confidence. Nevertheless, she managed to record some solo songs like “Ännu doftar kärlek,” which were big radio hits.

For many years, Fredriksson and Gessle were planning to work together. They finally teamed up in 1986 under the name of Roxette.

Their debut single "Neverending Love" scored success in Sweden, and three years later, Roxette made their mark internationally with the single "The Look" from their second album "Look Sharp!" It was their first No. 1 single on Billboard's Hot 100 chart. Others included "Listen To Your Heart," "It Must Have Been Love," and "Joyride."

While they were minor celebrities in Sweden, they started going on tours around the world thanks to their hit songs. In 1990, their song "It Must Have Been Love" was used as the soundtrack of the famous rom-com “Pretty Woman,” starring Julia Roberts and Richard Gere.

Roxette racked up the sales of more than 80 million records and Fredriksson's unique stage presence was always lauded. Fredriksson also won the award for Pop/Rock Female at the 1989 Grammis, the Swedish equivalent of the Grammy Awards.

During Roxette's worldwide Joyride tour, Fredriksson met a friend of the band Mikael Bolyos, whom she married in 1994 in Australia. The couple had two children.

On Sept. 11, 2002, Fredriksson fainted in her bathroom. Scans showed that she had a brain tumor. After a 17-year-long battle with cancer, her manager Marie Dimberg regrettably announced her death.

Gessle said about his friend in a comment: “Thank you, Marie, thanks for everything. You were an outstanding musician, a master of the voice, an amazing performer. Thanks for painting my black and white songs in the most beautiful colors. You were the most wonderful friend for over 40 years.”